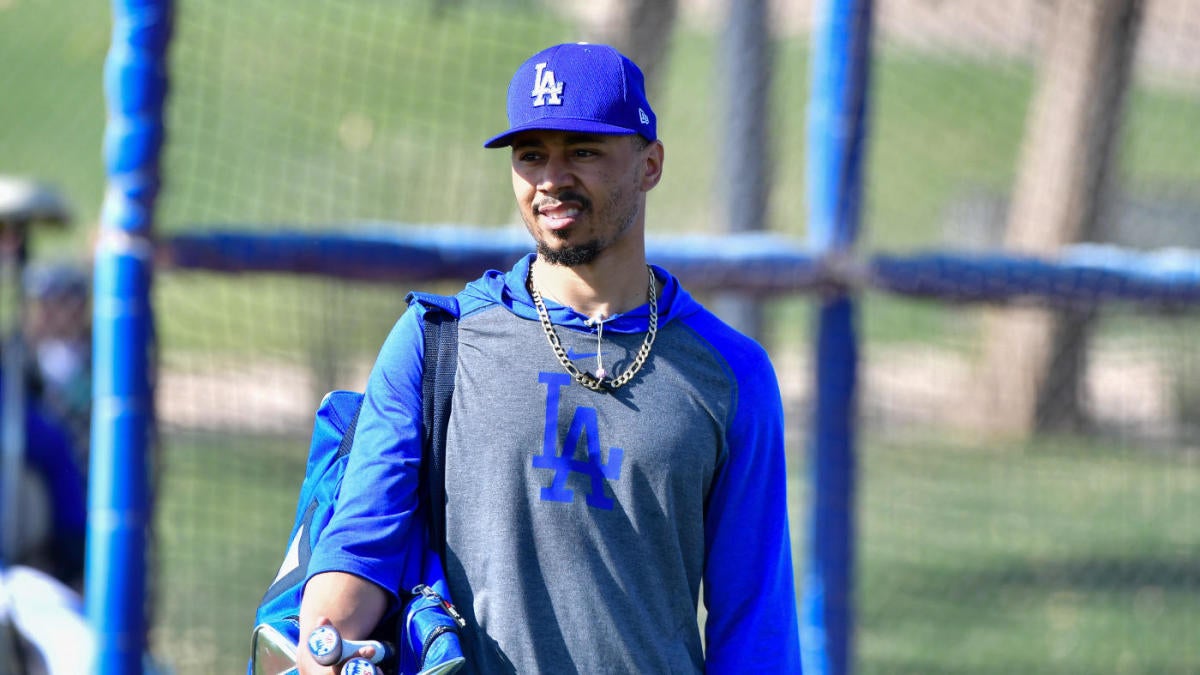 Whenever baseball does return, MLB and the MLBPA will have a ton of questions to answer and logistics to figure out. Among them: service time. Service time is a lifeblood of the sport. It determines not only arbitration and free agency eligibility, but also pension benefits and other things. Players build toward something better with each day they spend on the roster.Major League Baseball, like many sports leagues around the world, has been shut down indefinitely because of the growing threat that is the novel coronavirus (COVID-19). Spring Training has been suspended and Opening Day has been pushed back to at least mid-May, and that remains subject to change as the situation develops. Perhaps the most telling number here is 130. MLB’s willingness to credit players with a full year of service time at 130 days is the first indication the league is open to playing a shortened season in 2020. It’s been speculated that would be the case, even assumed, but including that in the service time proposal tells us an abbreviated season is on the table.Thursday afternoon, Joel Sherman of the New York Post and Ken Rosenthal of The Athletic reported on the latest service time talks between the league and the union. Here is the condensed version:

It takes 172 days to get credit for a full year of service time, though there are 186 days in a typical 162-game regular season. A player needs three full years of service to become arbitration-eligible (some players qualify with less than three years under the Super Two provision) and six years to become free agent eligible.Service time is already a contentious issue — teams manipulate service time to gain what amounts to an extra year of control of their best young players — and talks could get ugly during the shutdown. Ideally, the MLBPA wants players to be credited with a full season no matter how games are played in 2020. The owners won’t want to give up team control in a shortened season, however.No player has more on the line during service time negotiations than Dodgers star Mookie Betts. He is one year away from free agency — to be exact, he is 102 service time days from free agency — and he’s a 0 million player on the open market. Betts will hit free agency at age 28 after the season. If he doesn’t get those 102 days in 2020, he’ll have to wait a year for his payday.