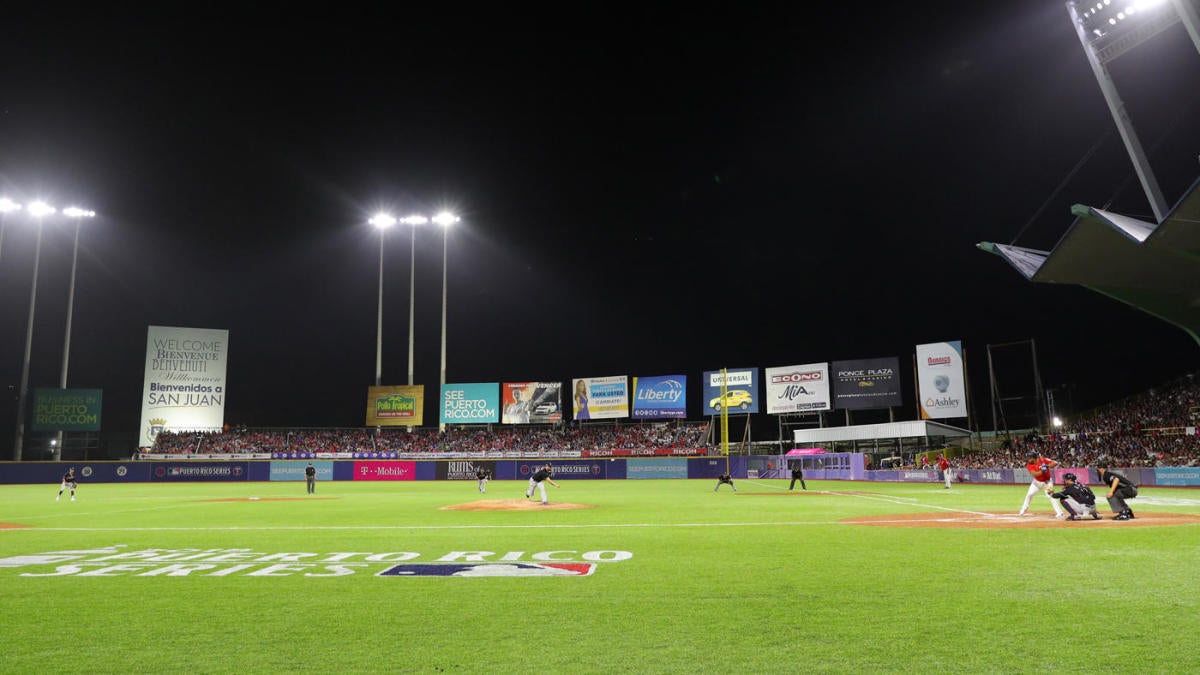 This isn’t the first time under Manfred’s watch MLB has had to cancel games that were supposed to be played outside of the continental U.S. Back in 2016, MLB scrapped plans for the Pittsburgh Pirates and Miami Marlins to play in Puerto Rico due to the threat of the Zika virus.Last week, Major League Baseball suspended operations in response to the spread of the novel coronavirus. Opening Day, previously scheduled for March 26, will not take place until later in the year, with the exact date hinging on the effectiveness of the imposed containment strategies. The baseball season will not begin until May, at earliest.Expansion into markets outside of the continental United States has been a fixture during Rob Manfred’s tenure as commissioner. In 2019 alone, MLB hosted regular-season games in Japan, Mexico, and the United Kingdom. This would’ve been the third consecutive season with games in Mexico. As such, MLB took the predictable step of canceling a pair of April series that were supposed to be played in Mexico and Puerto Rico, according to ESPN’s Marly Rivera. Yes, “canceling,” as neither series will be rescheduled for a different date.It’s unclear if MLB intends to cancel the planned London Series between the Chicago Cubs and St. Louis Cardinals scheduled for June 13-14. Presumably, the league will hold out hope for a while longer that the season can begin in May.Originally, the San Diego Padres and Arizona Diamondbacks were going to play at Estadio Alfredo Harp Helú in Mexico City, Mexico on April 18-19. Later in the month, the New York Mets and Miami Marlins were going to spend April 28-30 at Hiram Bithorn Stadium in San Juan, Puerto Rico.