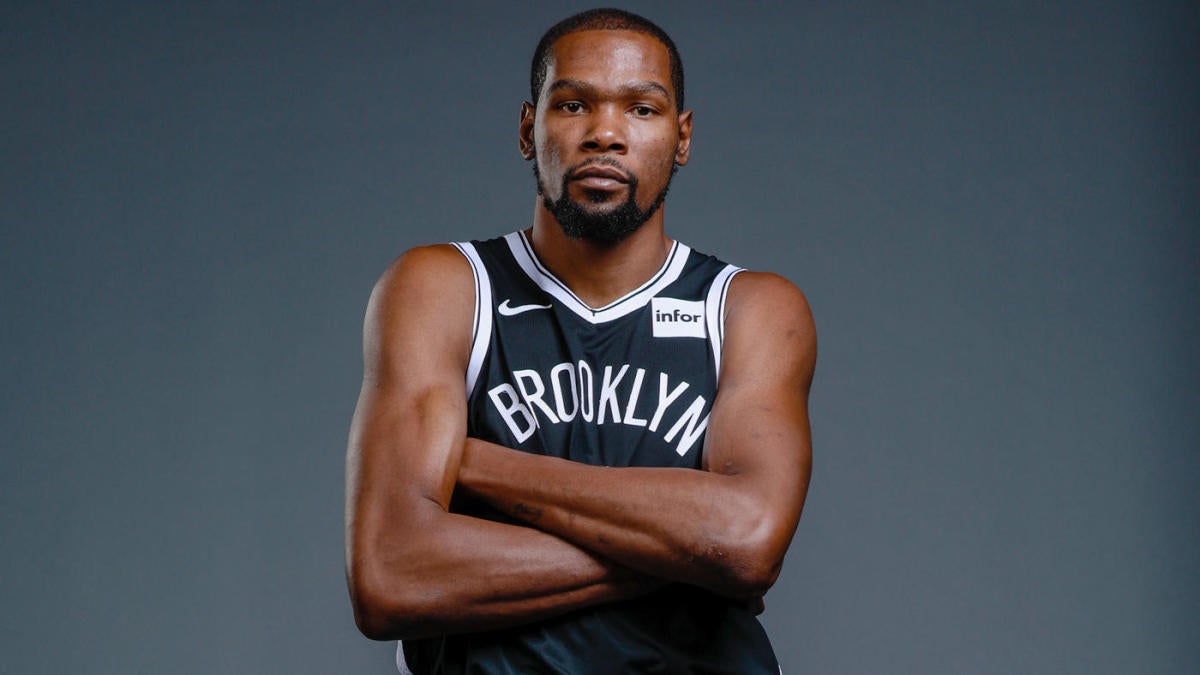 The coronavirus is continuing to spread across the world at a terrifying pace, and athletes are not immune to the illness. A number of athletes across the world have confirmed they have tested positive. Stateside, the coronavirus has infected multiple unnamed minor league baseball players, as well as an unnamed XFL player. However, the most notable cases have all come from the NBA. In fact, it was Utah Jazz center Rudy Gobert’s positive test which really set in motion the suspension of not only the NBA season, but sports across the country.

The most recent batch of positive tests came on Thursday from the Los Angeles Lakers, Philadelphia 76ers and Denver Nuggets. The Lakers reportedly had two players test positive for COVID-19, while the 76ers confirmed that three members of the organization have the coronavirus, with all other test results coming back negative. The Nuggets announced one positive test result from their organization, bringing the NBA total to 13 individuals from six different teams.

On Tuesday, we learned of four players who have tested positive for the illness — all members of the Brooklyn Nets, including former MVP Kevin Durant. The star forward has not played this season due to a torn Achilles tendon, and was already not planning to return even if things get pushed back late into the summer.

Tuesday night, NBA spokesperson Mike Bass issued a statement on the number of active players who have received tests for the COVID-19 virus at that point in time.

“Public health authorities and team doctors have been concerned that, given NBA players’ direct contact with each other and close interactions with the general public, in addition to their frequent travel, they could accelerate the spread of the virus. Following two players testing positive last week, others were tested and five additional players tested positive. Hopefully, by these players choosing to make their rest results public, they have drawn attention to the critical need for young people to follow CDC recommendations in order to protect others, particularly those with underlying health conditions and the elderly.”

As this process continues to unfold, there will likely be even more NBA players who test positive for the coronavirus, as it is unfortunately extremely contagious. Below is a list of players around the league who have been confirmed to be infected with COVID-19:

Members of NBA who tested positive for coronavirus: