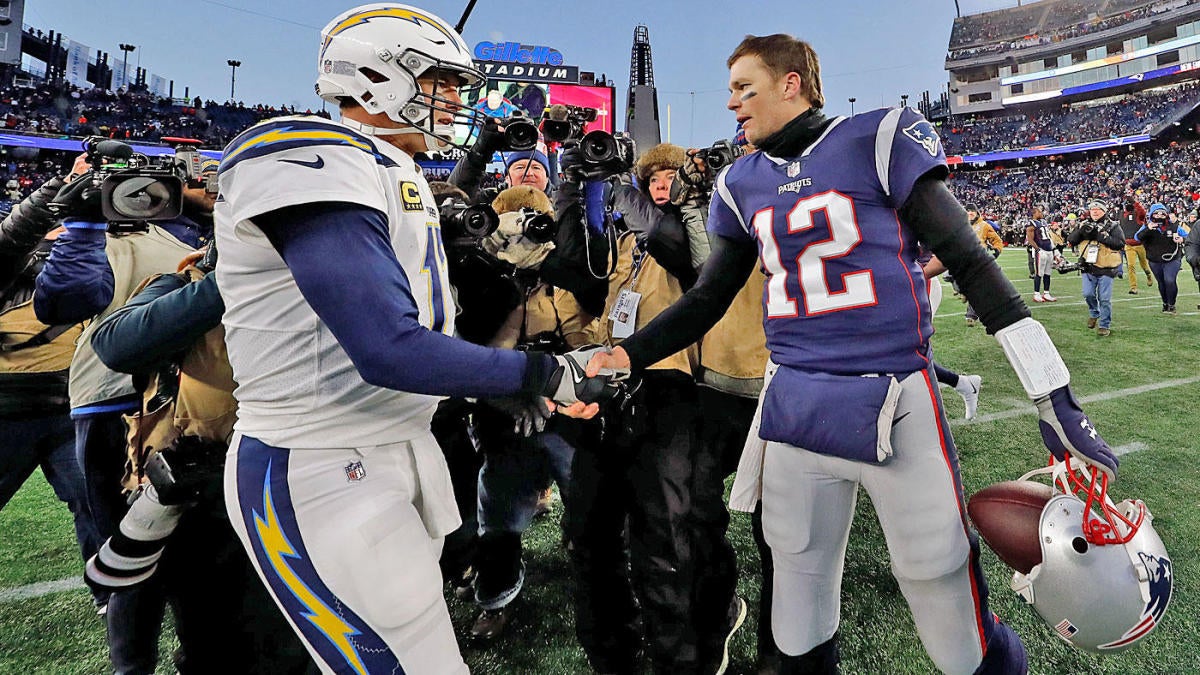 The 2020 NFL free agency period hasn’t been just about quarterbacks, what with big-name wide receivers, cornerbacks and edge rushers helping reset the market at multiple positions during the first two days of the league’s legal tampering period.

But let’s face it: Quarterbacks are the most important, not to mention the juiciest, of them all.

With that in mind, we’ve got a complete rundown of all the 2020 QB openings right here, at your disposal. Each and every team that entered the 2020 offseason with a need under center is featured below, complete with updated information about who they might be targeting and, most important of all, who’s currently set to guide their offense in 2020:

One thing’s for sure: It was not going to be Cam Newton. The former MVP was granted permission to seek a trade Tuesday, though Newton himself has suggested he was “forced” to do so. Either way, the 30-year-old is done in Carolina. New coach Matt Rhule seemed smitten with Teddy Bridgewater early in free agency, and now the two sides are finalizing a three-year contract that should give the former Minnesota Vikings starter a legitimate chance to become a “franchise” guy.

Mitchell Trubisky has already been declared the team’s Opening Day starter, but general manager Ryan Pace didn’t shy away from pursuing veteran alternatives this offseason, reportedly checking in on both Teddy Bridgewater and Andy Dalton before landing Nick Foles from the Jacksonville Jaguars. Trubisky might still be considered the favorite to open the year under center, but it’s honestly only a matter of time until Foles, a favorite of coach Matt Nagy and new QBs coach John DeFilippo, gets the call.

For one thing, it won’t be Andy Dalton, who has unofficially been on the trading block for weeks, if not months. Once the 32-year-old former second-round draft pick is shipped out of town, Cincy can focus on the 2020 NFL Draft, where they’ll have the No. 1 pick to get their guy (i.e. Joe Burrow).

This was never really in question; it was more about whether Prescott would be locked up for 2020 or for much longer. As of now, the Pro Bowler is set to play under the $31.5 million franchise tag in 2020, but both sides remain in talks for a long-term deal. The deadline for an extension this year is July 15. No matter what, No. 4 will be the Cowboys’ QB.

Jacoby Brissett remains under contract with the team through 2020, when he’s due $21.3 million as the immediate successor to Andrew Luck. But Indianapolis was rather fervent, it seems, in pursuing an upgrade, namely in its reported “vetting” of Rivers, who has a noted history with coaches Frank Reich and Nick Sirianni and is now finalizing a deal with Indy. At 38, the former Chargers starter can’t be more than a short-term fix, but at least he’ll help boost the Colts’ playoff chances.

Carr remains entrenched as the presumptive starter after a winter of praise from coach Jon Gruden. He also remains under contract through 2022. Mariota, however, reportedly came aboard Monday and, at just 26 years old, figures to have at least a chance of unseating Carr before Opening Day. General manager Mike Mayock has been a public fan of the former Tennessee Titans starter, so it wouldn’t be a shock to see either guy under center in 2020.

Since announcing that Philip Rivers would not return in 2020, the Chargers have hinted at the possibility of backup Tyrod Taylor taking over under center, and that wouldn’t be crazy considering coach Anthony Lynn’s history with the former Buffalo Bills starter. In fact, since Tom Brady reportedly made his decision to sign elsewhere, L.A. has doubled down on Taylor as the No. 1.

Ryan Fitzpatrick is still under contract through 2020, but it’s at a relatively inexpensive rate. Plus, at 37, he’s not the long-term answer. Miami hasn’t been linked to many top-tier veterans (outside of some executives hinting at a reunion between Tom Brady and ex-Patriots coach Brian Flores), so with the No. 5 pick in the draft, their eyes will likely be glued to the rookie class.

After 20 years in New England, Tom Brady is going elsewhere. With former heir apparent Jimmy Garoppolo locked up with the San Francisco 49ers, the Patriots could end up turning to 2019 fourth-round draft pick Jarrett Stidham, especially with Teddy Bridgewater, an apparent apple of their eye, heading to Carolina. New England’s other options probably lie in the draft or via trade, where guys like Andy Dalton, Cam Newton and Nick Foles could still pique their interest.

The 41-year-old Brees was never going anywhere, but technically, he still hit free agency (or the legal tampering period) without a deal. Now, he’s secured under a new two-year, $50 million contract — likely the last of his NFL career.

Coach Bruce Arians had long made it clear the team was open, if not looking, to upgrade on Jameis Winston, the club’s former No. 1 overall pick. And after reports suggesting they were “all in” on luring Tom Brady to Florida, it’s now all but a lock that No. 12 will be in Tampa, as wild as that would’ve sounded a year ago. Multiple reports indicate Brady and the Bucs are finalizing a deal.

For a while, it seemed as if the Titans might actually be the favorites to lure Tom Brady out of New England. Instead, they got ahead of the curve and locked up their 2019 revelation on a four-year, $118 million extension — big money for a guy with a relatively underwhelming career resume, but a logical move for a team that turned it on in large part because of Tannehill’s strong finish.