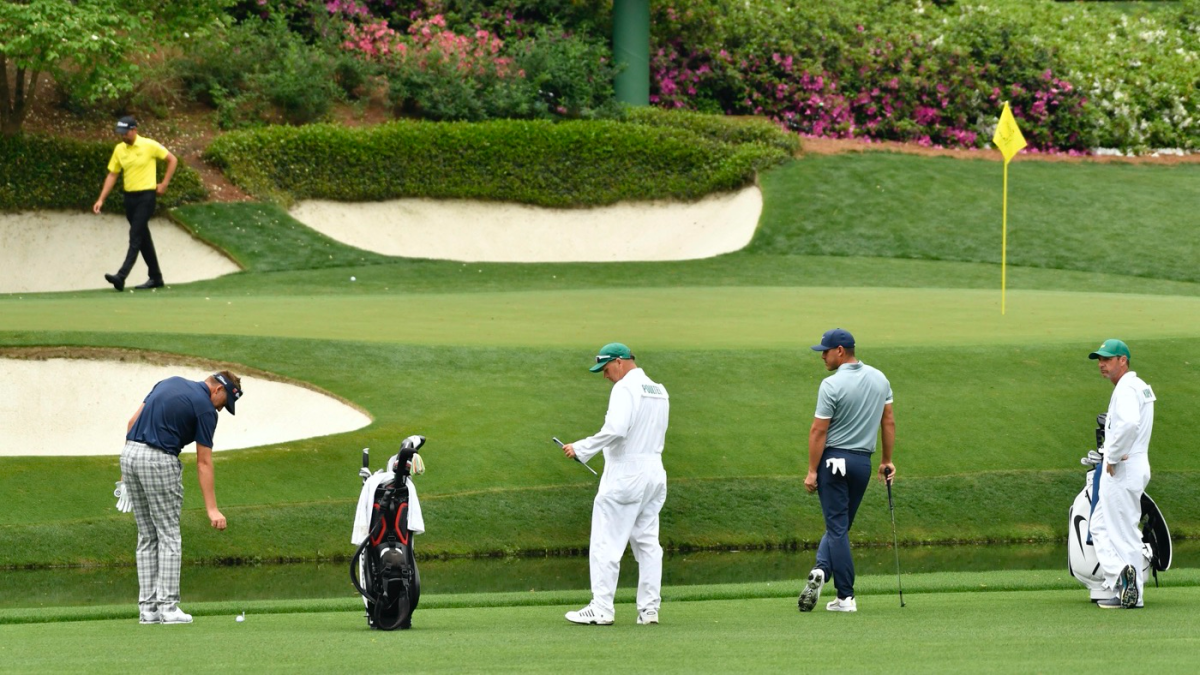 There are apparently some good things that come from the quarantining of the United States because of the coronavirus pandemic. One golf fan and his daughter built a replica of the 12th hole at the Augusta National Golf Club using 20,000 (!!) LEGOs.

The detail here is staggering, and I can’t even imagine how much time it took for them to not only build it, but also film and edit the entire thing into the video you see below.

The family plans to donate the LEGO set of Golden Bell — the name for Augusta’s 12th hole — to raise money for charity, which is awesome. And hey, we might be on the precipice of the greatest era for golf LEGOs ever. Between our old friend Gold Yeller, who’s been making stop-motion LEGO golf videos for years, we’ll hopefully have plenty to watch over the next few months before actual golf is back at the forefront.

Can’t get enough golf? Subscribe to The First Cut with Kyle Porter where we take a weekly look at everything in the world of golf.