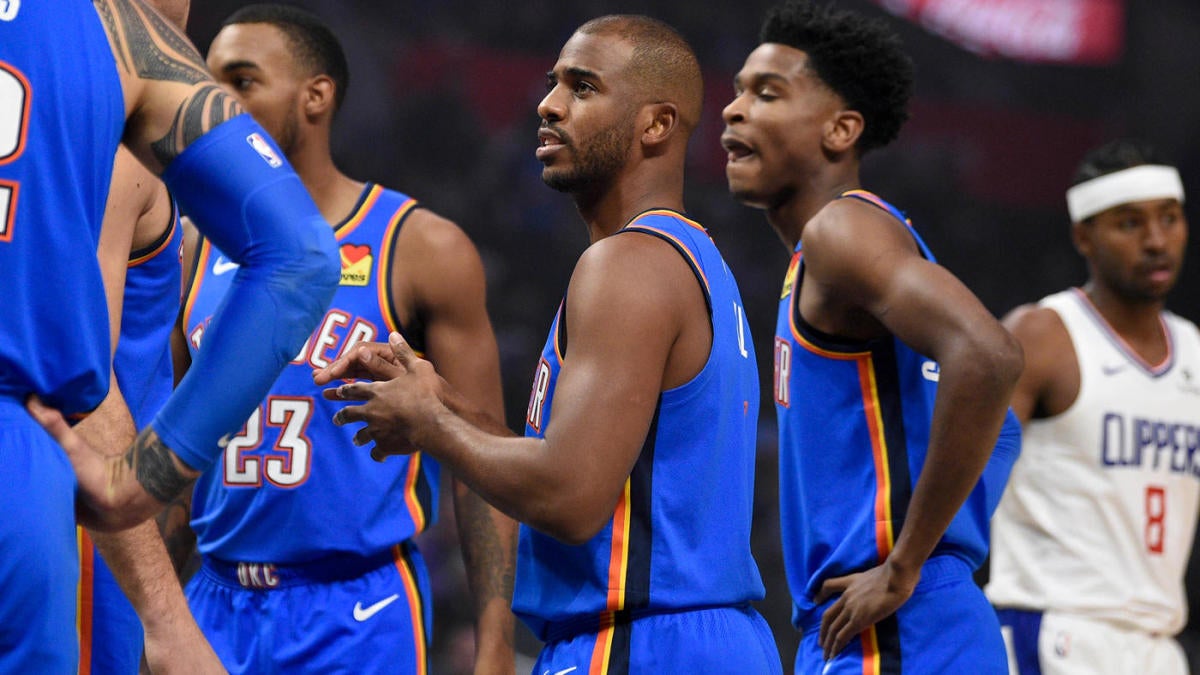 The Oklahoma City Thunder were at the epicenter of the coronavirus crisis in the NBA last week when their planned matchup against the Utah Jazz was cancelled thanks to a positive test from Rudy Gobert. When the results were found, the Thunder were quickly rushed into a locker room quarantine.

The team has since been tested for the virus, and the entire roster came out negative, according to an announcement on Wednesday. The Thunder join the Toronto Raptors among teams given a clean bill of health by the tests.

The statement also says that the team “did not use state resources and chose an alternate path for testing of its personnel,” suggesting use of a private lab. The Brooklyn Nets used a private lab as well, and drew criticism for it from New York mayor Bill de Blasio. The NBA has argued in response that testing players is not only essential given the high-risk nature of their jobs, but that their results can help encourage others to practice social distancing in an effort to flatten the curve of infections.

For now, several teams, including the Los Angeles Lakers and Philadelphia 76ers, await results of their own tests. Seven players have tested positive around the NBA so far: Gobert, Donovan Mitchell, Christian Wood, Kevin Durant and three unnamed Nets. Several teams have instructed their players to self-quarantine after exposure to those players in recent weeks.

Without any preventative treatment or vaccine, that is all players and teams that have been exposed can do. The league remains suspended with the hopes of resuming play down the line, but with the outbreak still in its early stages within the United States, there is no way of knowing at this point whether doing so safely will even be possible in time to salvage the season.