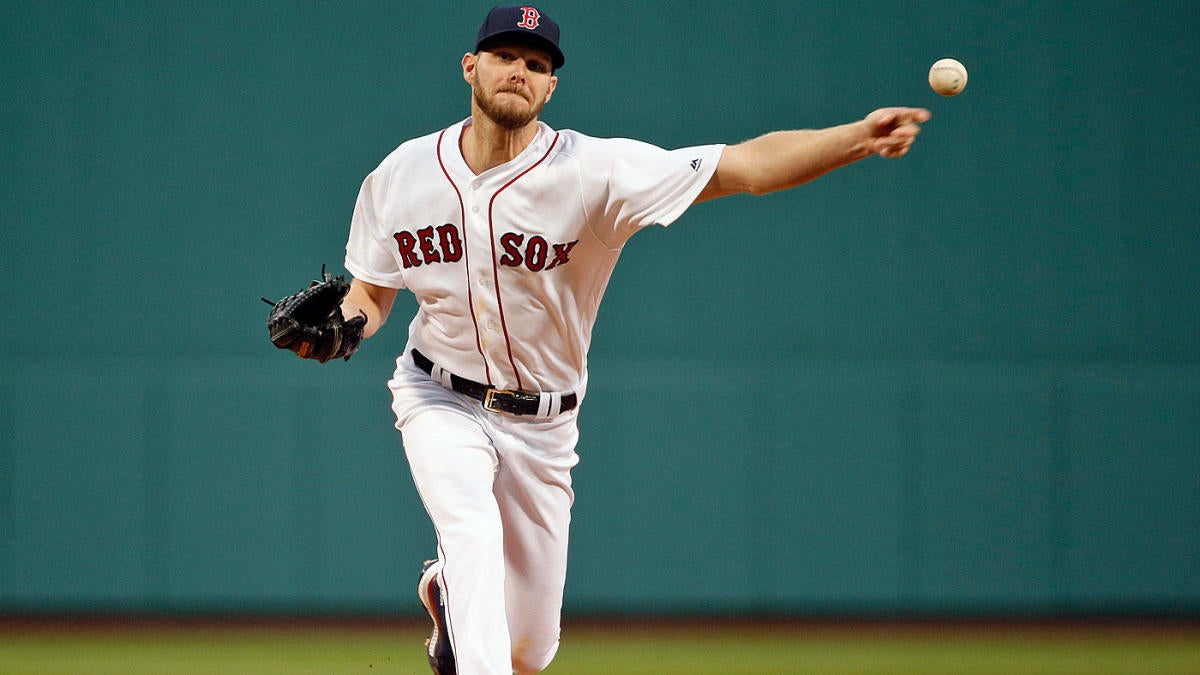 Sale’s five-year, 5 million begins this season. If he does have to undergo Tommy John surgery — and his comments insinuate that’s still very much on the table — he’ll miss all of 2020 and some of 2021. Still, forearms issues often lead to a torn UCL and the need for Tommy John surgery. How Sale’s arm holds up in the next few weeks during this throwing program is tantamount when it comes to his ability to pitch in the 2020 season, when/if the season begins. MLB Opening Day was pushed back this week until at least May due to the coronavirus pandemic.”I’m going to do it the best I can and get after it. And however the coin flips, that’s how we pick it up.Right now, it’s all about seeing how the throwing program goes.Sale, 30, finished between second and sixth in AL Cy Young voting every single year from 2012-18, leading the league in strikeouts twice and making the All-Star team all seven seasons.

“[The doctors] seem confident and everyone agreed, hey let’s take some time off, get some anti-inflammatories in there, start another throwing program and see what we get,” Sale said.Last year, though, was a different story. Sale was 6-11 with a 4.40 ERA. He still notched plenty of strikeouts with 218 in 147 1/3 innings. His velocity was significantly down early in the season and come August he was dealing with left elbow inflammation. Since that hasn’t gone away, it’s pretty alarming. “We’ve got work to do and I’ve got an uphill battle to climb, but I’ve got my climbing shoes on. So I’ll be ready to roll whatever way we’ve got to go.”

Red Sox ace Chris Sale has started a throwing program as he looks to return from a strained flexor tendon in his left forearm, per the Boston Globe. Sale underwent an MRI on March 2 and has been shut down since. He’s gotten opinions from highly esteemed orthopedic surgeons Dr. James Andrews and Dr. Neal ElAttrache, who suggested rehab and recovery over surgery. Via the Globe: