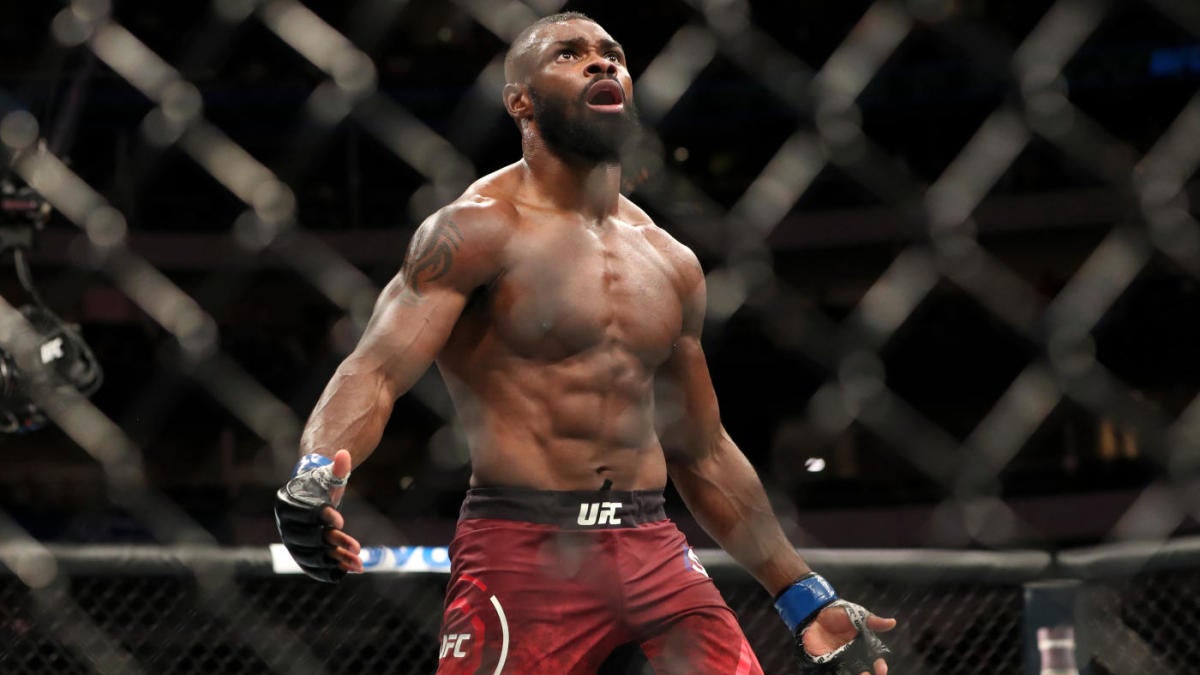 For the second consecutive week, a live mixed martial arts event will be the focus of the sporting landscape. Cage Warriors 113 is set to go forward Friday despite complications surrounding coronavirus-related restrictions and concerns. The MMA showcase will take place at BEC Arena in Manchester, England and gets underway at 1 p.m. ET. Although the Cage Warriors 113 fight card already has undergone numerous changes this week, Cage Warriors president Graham Boylan has insisted the event will proceed.

Veteran middleweights Darren Stewart and Bartosz Fabinski are set to meet in the main event. The fighters were scheduled to appear at UFC Fight Night 171 in London, which has since been postponed indefinitely. Stewart is a -300 favorite (risk $300 to win $100), while Fabinksi is a +230 underdog (risk $100 to win $230) in the latest Cage Warriors 113 odds from William Hill UK. The co-main event showcases Mason Jones (-275) squaring off against Joe McColgan (+210) for the vacant lightweight title. Before locking in any Cage Warriors 113 picks of your own, check out the predictions from SportsLine MMA expert Kyle Marley.

Marley won the first-ever “ToutMaster” UFC betting contest sponsored by MMAOddsBreaker and also appears regularly on multiple MMA betting and DFS shows. Over the past year, $100 bettors who have followed Marley’s picks are up more than $18,000.

Last week at UFC Fight Night 170, Marley accurately predicted a submission victory for Charles Oliveira (+115) against Kevin Lee (-135) in their lightweight main event in Brazil. Marley told SportsLine members that Oliveira would likely dominate the bout if it went to the mat, and that’s exactly what happened. He turned an attempted takedown by Lee into a submission choke to give Marley’s followers another easy winner.

The MMA analyst also called a stoppage victory for Gilbert Burns (-185) against Demian Maia (+160) in the welterweight co-main event. Anyone who has followed Marley is way up.

Now, with Cage Warriors 113 fast approaching, Marley has carefully studied every matchup on the card, identified the best value in the MMA odds and released his picks for every single fight. He’s sharing those selections only over at SportsLine.

Marley knows both main event combatants will be eager to take advantage of an opportunity for both increased exposure and a possible career resurgence. They will avoid seeing full training camps go to waste and will give the London-based Cage Warriors promotion a boost by having UFC-level fighters anchor the main card.

Stewart (11-4-1) made his UFC debut in November 2016 but got off to an inauspicious start. The 29-year-old British fighter went 0-3 with a no-contest in his first four bouts with the promotion. However, he has been on an upward trajectory since, with victories in four of his past five. Stewart won both of his UFC bouts in 2019, earning decision victories over respected veterans Bevon Lewis and Deron Winn. He also went 4-0 in Cage Warriors on his way to a 7-0 start to his professional MMA career.

Fabinksi (14-3) is 3-1 in the UFC and was once viewed as a rising contender before injuries derailed his career. He returned from a nearly three-year absence to defeat Emil Meek by decision in Germany in July 2018. The 33-year-old Polish fighter saw his seven-bout win streak come to an end with a submission loss against Michel Prazeres in November of 2018. He hasn’t set foot in the octagon since. Marley is giving out his Stewart vs. Fabinksi picks and MMA predictions here.

Marley is backing Lewis Monarch (-137) to defeat Kingsley Crawford (+110) in a featherweight bout on the preliminary card.

Monarch (10-5) started his career with eight consecutive victories. The Englishman has lost his first two bouts with the promotion but is coming off a disputed split decision against top-ranked contender Morgan Charriere in June of last year.

Crawford (4-2) lost his first two bouts with Cage Warriors but is coming off a breakthrough performance in his first win with the promotion. He knocked out Scott Butters in the second round at CW 111 in November.

“Monarch is the more experienced and well-rounded fighter. He has pretty good striking and decent submissions,” Marley told SportsLine. “I will lean with Monarch because I think he will have the edge on the ground.”

How to make Cage Warriors 113 picks

Marley also has strong picks for Stewart vs. Fabinski, Jones vs. McColgan and every other bout on the Cage Warriors 113 card.

Who wins Stewart vs. Fabinski? And how exactly does each fight end? Visit SportsLine now to get detailed picks on every fight at Cage Warriors 113, all from the expert who’s up more than $18,000 on MMA in the past year, and find out.