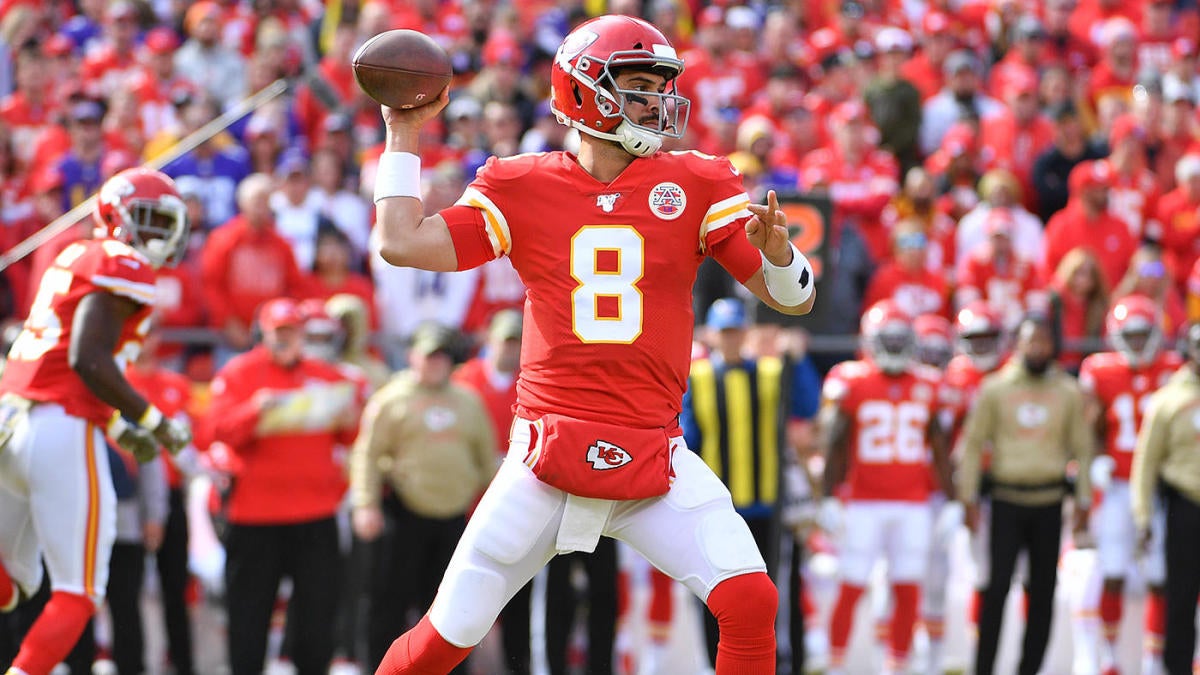 New York Giants first-year head coach Joe Judge is set to enter 2020 with quarterback Daniel Jones under center, and while the Giants did pick up the 2020 option for backup quarterback Alex Tanney, they are interested in procuring the services of another signal caller. According to SportsNet New York, the Giants are showing some interest in former Kansas City Chiefs quarterback Matt Moore.

The 35-year-old signed a one-year deal with the Chiefs last August after Chad Henne fractured his ankle during a preseason game. He ended up having to step into the starting role after Patrick Mahomes went down with a dislocated kneecap in Week 7 against the Denver Broncos. In the 30-6 win, he completed 10 of 17 passes for 117 yards and one touchdown.

Moore started the next two games for the Chiefs, a 31-24 loss to the Green Bay Packers and a 26-23 win against the Minnesota Vikings. In those two games, Moore threw for a combined 542 yards, three touchdowns and zero interceptions. The two wins he helped Kansas City acquire were important, as it kept the Chiefs on track to win Super Bowl LIV in February.

Moore went unsigned during the 2018 season, but spent the 2011-17 seasons with the Miami Dolphins. His best season came in 2011, when he started 12 games and threw for 2,497 yards, 16 touchdowns, and nine interceptions. He made his name known from 2007-10 as the capable backup quarterback of the Carolina Panthers.

In 55 career games, Moore has completed 60.1 percent of his passes for 7,597 yards, 49 touchdowns and 36 interceptions. He’s an even 16-16 as a starter, and is one of the most experienced backup quarterbacks in the league who can lend a helping hand to Jones as he continues to develop.