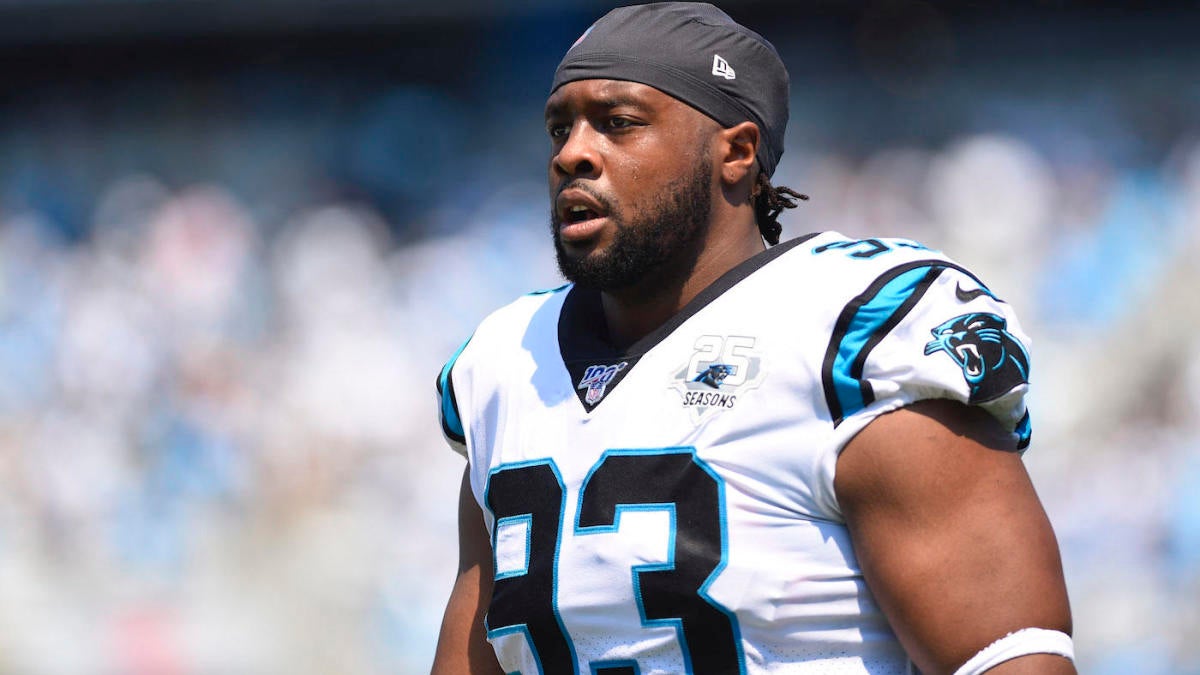 The Dallas Cowboys have had a busy offseason thus far, having agreed to terms with wide receiver Amari Cooper on a new deal and placing the exclusive franchise tag on quarterback Dak Prescott. They also have lost a few important players, such as cornerback Byron Jones, safety Jeff Heath and defensive lineman Robert Quinn. Late Tuesday night, however, they picked up a veteran defensive lineman who should be able to come in and make an immediate impact.

According to CBS NFL writer Patrik Walker, the Cowboys have agreed to terms with former Carolina Panthers defensive lineman Gerald McCoy. This three-year deal is also pending a physical. The 32-year-old is set to enter his 11th NFL season in 2020, and brings six more Pro Bowl appearances to the Cowboys’ defensive line.

McCoy recorded 37 combined tackles and five sacks in his lone season with the Panthers. Prior to last year, McCoy spent nine seasons with the Tampa Bay Buccaneers. A former star at the University of Oklahoma, McCoy was drafted No. 3 overall by the Buccaneers in the 2010 NFL Draft, and immediately came in and started 13 games in his rookie season. He’s put together quite a career for himself, having recorded 334 combined tackles and 59.5 sacks in 139 career games.

The Cowboys lost starting defensive tackle Maliek Collins to the Las Vegas Raiders today, so it didn’t take long for Dallas to fill the hole he left. Collins was actually one of three former Cowboys to leave for Las Vegas on Tuesday, as tight end Jason Witten and Heath also agreed to terms with the Raiders.

McCoy will become eligible to sign his contract starting on Wednesday at 4 p.m. ET, when the new league year begins.