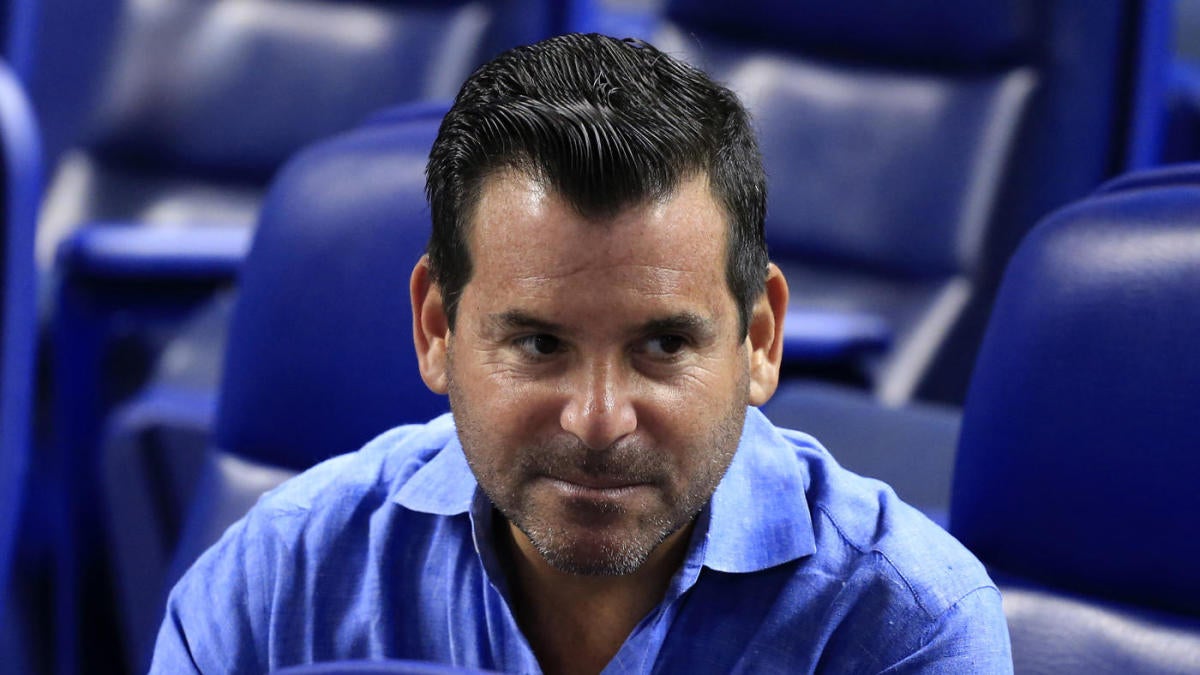 One might wonder what the beard has to do with anything, to which Samson told me, “to put in perspective how long we go without baseball!” With this in mind, CBS Sports HQ’s David Samson, former Marlins president, created the #MLBeardChallenge. Samson is donating ,000 per day up to 100 days or until we get baseball back (all while growing a beard) in order to help those who need help in each MLB community. The first 30 days they will be donating to each of the 30 teams’ community foundations, “because they will have the best ability from those individual foundations to get that money to the people in need.” For the 70 days after that, if necessary, he will donate the money to places in the Miami area, where they depend on travel and tourism. The Major League Baseball season is currently up in the air. We have no idea exactly when it will start and how many games will be played as the nation grinds to a halt amid the coronavirus outbreak. Jobs for people in many industries, including stadium workers, are in limbo.For those interested and able to give, here’s MLB’s charity page. The league announced Tuesday that all 30 clubs would be donating million apiece to help ballpark workers affected by the delayed season. Here’s more from Monday’s Nothing Personal with David Samson podcast: