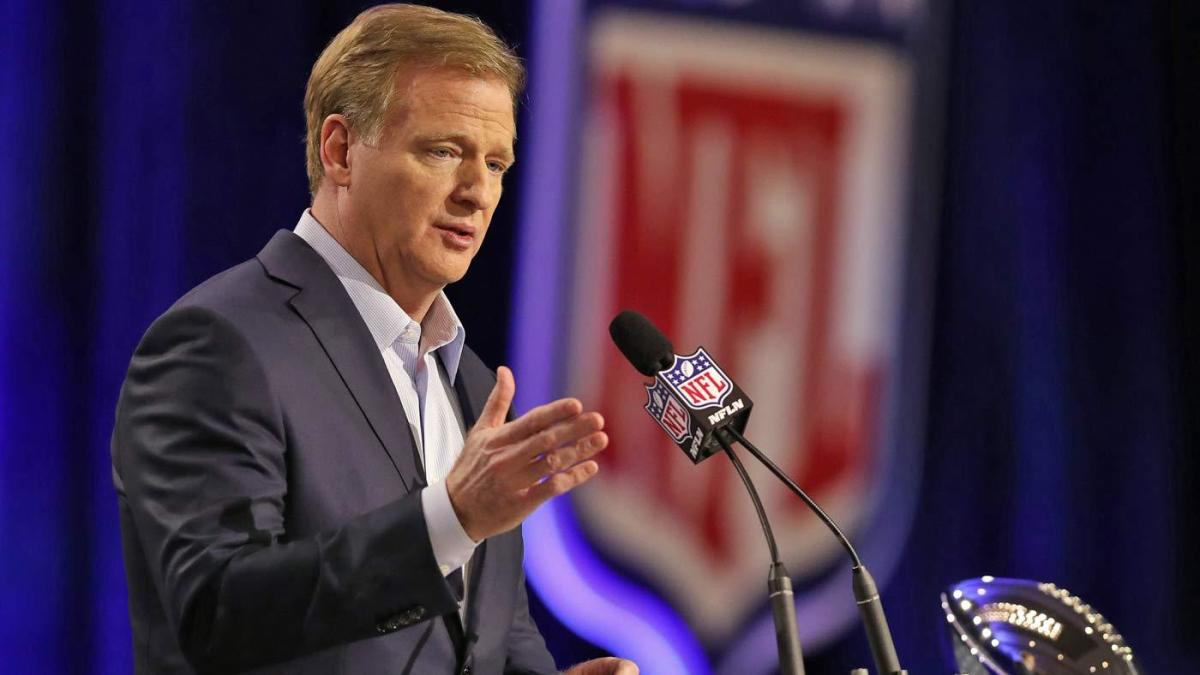 It’s been a wild couple of days in the NFL. DeAndre Hopkins was traded to the Arizona Cardinals, Philip Rivers is set to sign with the Indianapolis Colts and Tom Brady is reportedly joining the Tampa Bay Buccaneers. One thing worth remembering, however, is that nothing is official until the start of the new league year, which begins at 4 p.m. ET on Wednesday.

What has taken place over the past couple of days is the NFL‘s legal tampering period, where players can enter contract negotiations with teams but they can only agree to a deal in principle. Usually, many free agents sign their contracts as quickly as they legally can, but this year may be different.

The coronavirus (COVID-19) has truly ravaged the sports world — forcing pauses in play, ending seasons and even causing some athletes to fall ill. The NFL is not in season, but the virus has caused the league to alter its draft plans. Instead of a public party on the streets of Las Vegas, the 2020 NFL Draft will be a televised event with very limited attendees. On Tuesday night, Tom Pelissero of the NFL Network reported that a memo was sent to the league indicating the coronavirus could also affect free agency, as it might delay the official signings and trades pending physicals.

“Don’t expect a flood of official signing announcements at 4 p.m. tomorrow,” wrote Pelissero. “The memo says teams may not announce a player has agreed to terms pending a physical — only if they have executed a contract with the player.”

Players are prohibited from entering club facilities through March 31 and thus can’t have physical exams there. Similar to free agents, clubs can contact a physician near the player’s home — but some teams aren’t comfortable with that.

The memo NFL executives and coaches received also recommended that clubs “should consider including contingency language in trade agreements to account for a scenario where a player is unable to take and pass a physical …” because of special rules regarding the coronavirus.

It remains to be seen how much this will affect free agency and if contingency language could cause one side or another from agreeing to a contract, but this is just one of multiple unusual policies the league has been forced to adopt due to the pandemic.