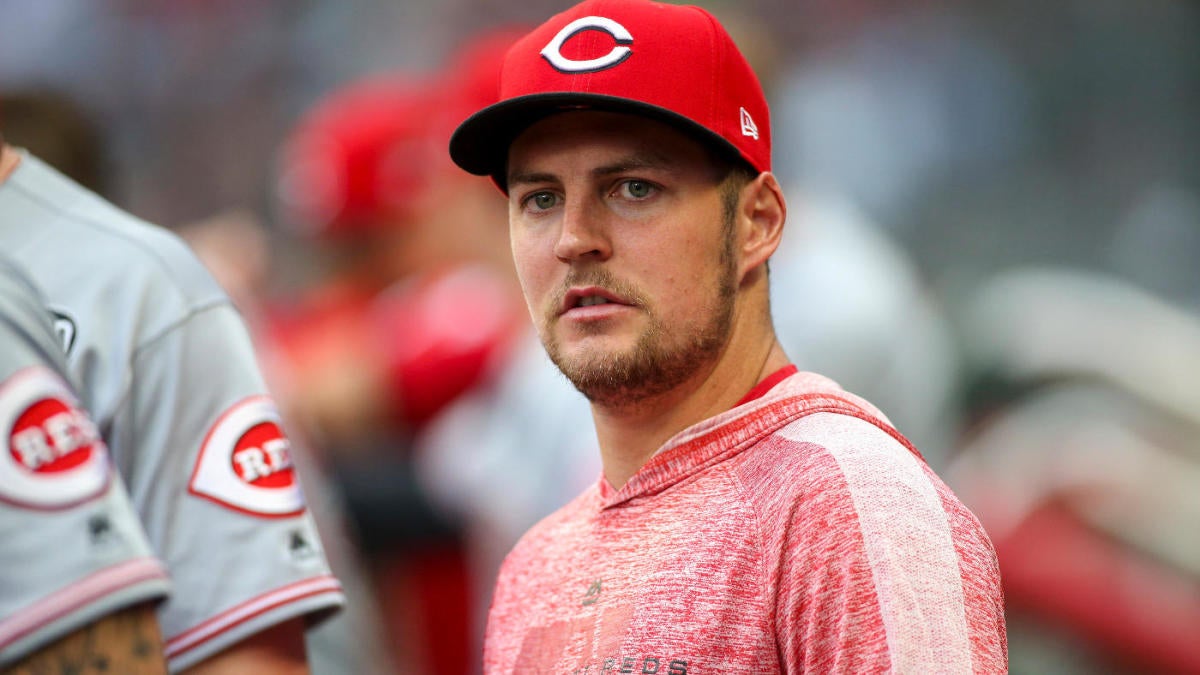 Houston Astros outfielder George Springer recently announced that he would be donating 0,000 to the employees at Minute Maid Park.On Friday, MLB and the MLBPA informed teams that players have three options during the shutdown: stay at their team’s spring training facility, return to their offseason homes, or return to their team’s home city. For many players, returning home means going to Arizona. Fifteen teams hold spring training in Phoenix and many players put down permanent roots in the area. To help pass the time during the shutdown, Cincinnati Reds pitchers Trevor Bauer and David Carpenter organized a sandlot-style baseball game in Phoenix. Carpenter reached out to Bauer on Twitter and that got the ball rolling: With players leaving camp, MLB is likely to hold a second, possibly abbreviated, spring training before beginning the regular season, whenever that happens. MLB’s 2020 Opening Day was originally scheduled for March 26, but now that’s an afterthought until the outbreak is contained. Major League Baseball, like many sports leagues around the world, has been shut down indefinitely because of the growing threat that is the novel coronavirus (COVID-19). Spring Training has been suspended and Opening Day will be pushed back at least two weeks, and the delay could likely be longer.Indians pitchers Mike Clevinger and Zach Plesac, who were teammates with Bauer in Cleveland, Padres outfielder Tommy Pham and Reds teammate Derek Dietrich were among those who attended Saturday’s game.In conjunction with the game, Bauer also started a GoFundMe to help support Great American Ball Park workers displaced by MLB‘s season postponement. With regular season games being pushed back for at least two weeks, ballpark staff won’t receive paychecks and could face an economic impact from the season being on hold. Bauer’s goal is to raise million, and there were more than ,000 donated as of Sunday afternoon.The game was broadcast on Bauer’s website, Momentum, and all the players are wearing microphones during the game as well. You can watch a replay of the live-streamed game here.