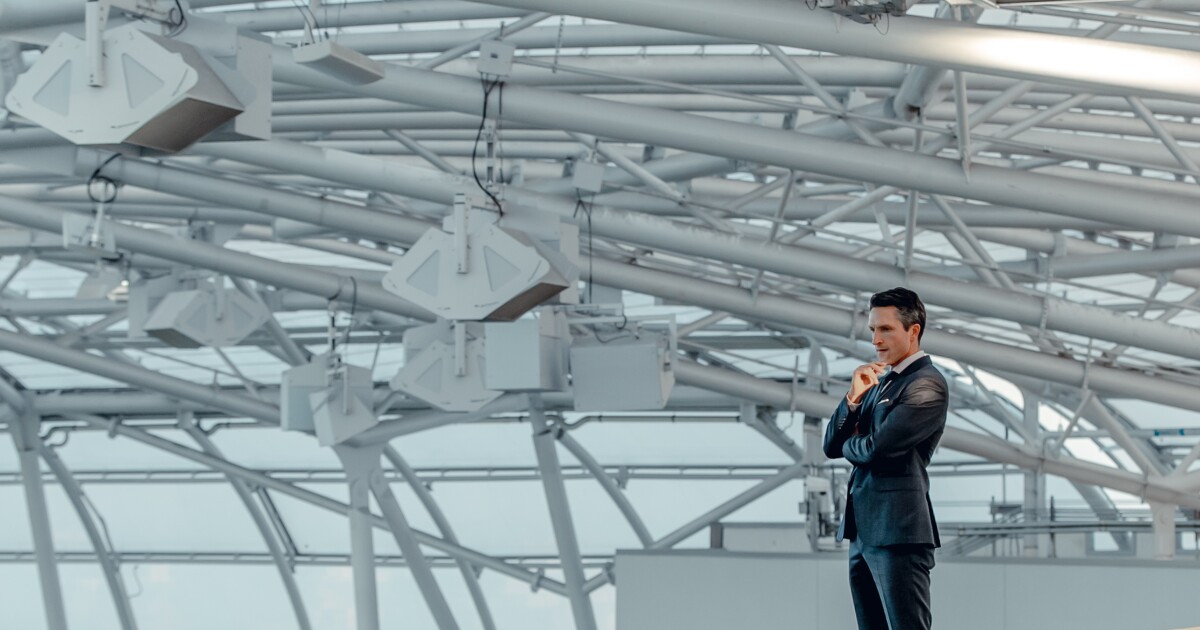 The terrorist attacks that toppled the twin towers in New York came a month to the day after John Thorrington’s professional soccer debut. While everything in the U.S. ground to a halt after that, Thorrington was in England, where life — and soccer — continued as normal.

“We still had to play our games,” said Thorrington, now LAFC’s general manager and vice president of soccer operations but then a 21-year-old midfielder for Huddersfield Town. “I’ll never forget that feeling of being like, ‘what are we doing? This does not matter.’ ”

Those lessons are serving Thorrington well as MLS — and soccer leagues around the world — struggle to determine the best way forward amid the coronavirus pandemic.

As with MLS, most of the major European leagues have suspended their seasons and Mexico’s Liga MX played its last game Sunday. Premier League leader Liverpool has closed its training grounds for at least two weeks, and MLS players are prohibited from practicing as a team until at least Saturday.

“There’s this great irony,” he said. “Moments like this put sports in its place. It doesn’t really matter in the grand scheme of things. Yet when things like this happen, we do tend to turn to sports. We typically do use [sports] to help us come together.”

Thorrington was trying Monday to square that circle by keeping soccer, the game, in perspective while understanding the importance of sports to give people a diversion.

“We as an organization, it’s incumbent upon us to do our best to stay connected with our supporters, with our city, with our community in order to still be that unifying force,” he said.

Thorrington, as with the rest of LAFC’s executive staff, has been working from home but staying busy enough that he’s had to recharge his cell phone four times a day. He said the staff remains in close contact with all the players, who have been ordered to hunker in place and observe social-distancing rules.

LAFC’s practice facility at Cal State L.A. is being cleaned and disinfected but the league is still working out a protocol to determine when players can resume training together.

Last week MLS suspended the season 30 days, postponing 38 games. But on Sunday the Centers for Disease Control recommended gatherings of 50 or more people be banned for at least eight weeks, leaving the league with the option of extending its break or resuming the schedule in mid- April as planned, holding a month’s worth of games in empty stadiums.

Whenever MLS decides to resume, Thorrington said he expects teams to be given a short window to regroup.

“It feels a bit like another preseason,” he said. “And the next game will also feel like another opening day.”

Regardless of how long the break is, if MLS decides to play a full 34-game season the crowded schedule will put a premium on roster depth, especially if the U.S. Open Cup and CONCACAF Champions League — both of which LAFC will play in — also resume. But how to strengthen his roster isn’t something Thorrington is worried about now, even though the MLS transfer window remains open.

“Frankly it’s not on anyone’s mind,” said Thorrington, whose team is 1-0-1 and fifth in the Western Conference table. “I don’t think one sporting director around the world would take a call right now given the immediate pressing needs that had spread globally.”

The pause in play could help LAFC in another way though since injured forwards Bradley Wright-Phillips (sports hernia) and Adama Diomande (broken bone in his right foot) will be available for more games than expected. Both could return some time next month.

“They will be closer to full fitness when we do return which will help our team,” Thorrington said.

In the meantime, Thorrington said, LAFC is looking for ways to provide meaningful help to the community, something its executive team discussed repeatedly in conference calls over the past two days.

“We’re certainly aware of the impact that this is having on a lot of people and to help them ride this storm out,” he said. “It’s not just stadium workers. It’s workers at bars, it’s workers at restaurants. This is not just a stadium-worker issue. This has gone on to a far grander scale.”