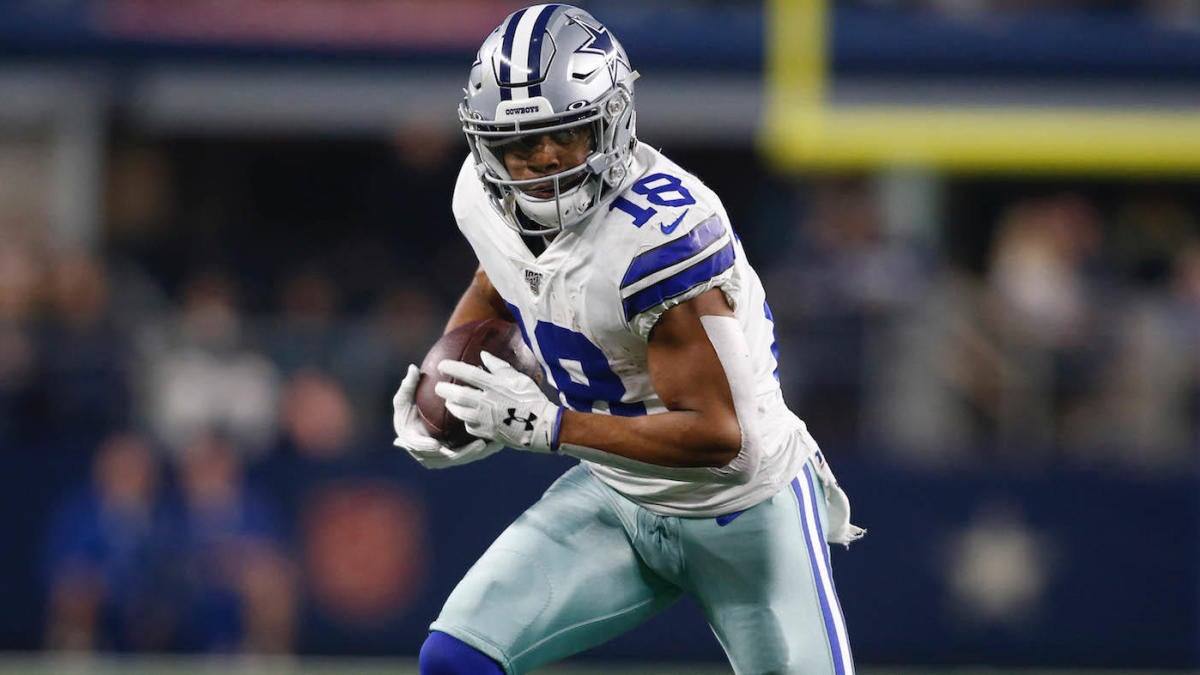 Former Dallas Cowboys wide receiver Randall Cobb has signed a three-year deal to remain in Texas, but he will switch zip codes to join the Houston Texans, according to James Jones of the NFL Network. Cobb gets a three-year deal worth $27 million with $18.75 of it guaranteed, which is a very nice payday for the 29-year-old with a checkered injury history.

Cobb has spent the bulk of his career and truly made a name for himself in the league as a member of the Green Bay Packers. Last offseason, however, the receiver departed Lambeau for the Cowboys, agreeing to a one-year deal. With Dallas, Cobb enjoyed his most productive season since 2015. In 15 games (six starts), the 5-foot-10, 192-pound slot receiver hauled in 55 passes for 828 yards and three touchdowns. His 15.1 yards per receptions were a career-high.

Of course, this signing comes just hours after the Texans decided to trade away star receiver DeAndre Hopkins and a 2020 fourth rounder to the Arizona Cardinals in exchange for running back David Johnson, a 2020 second-round pick and a 2021 fourth-round pick. That deal has seen its fair share of criticism since it was executed and it would be unfair to look at Cobb as a plug-in replacement for the likes of Hopkins. Only a few players in the entire league are of his caliber.

Cobb now joins what is left of the Texans pass catching unit, which consists of receivers Will Fuller and Kenny Stills.