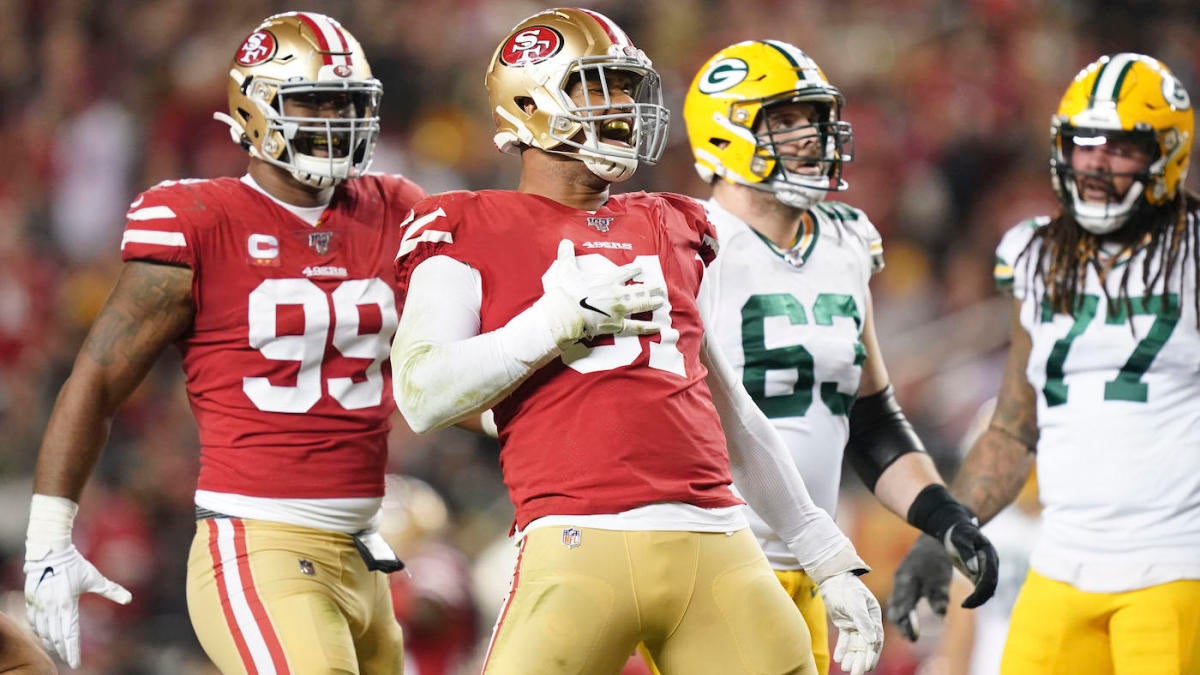 Arik Armstead and the 49ers have come to terms on a five-year deal that is worth up to $85 million, NFL Network’s Ian Rapoport reported Monday morning.

The former No. 17 overall pick out of Oregon had a career year in 2019. In 16 regular-season games, he recorded 54 combined tackles, 10 sacks and two passes defensed. He led the team in quarterback takedowns, and took a major step forward in his fifth season. His success helped the 49ers’ defense finish first in pass defense, second in third down efficiency and eight in scoring. San Francisco’s defense helped the team win their first NFC title since 2012 before coming up short against the Chiefs in Super Bowl LIV.

Getting a deal done with Armstead was always something that was of high importance for the 49ers. General manager John Lynch indicated last month that they were going to find a way to keep him in the Bay for years to come.

“Arik’s an excellent player. He’s had an excellent year. Everything is on the table,” Lynch said in his season-ending press conference. “We want to find a way to keep him and make him a part of the 49ers for a long time.”

Jennifer Lee Chan of NBC Sports reported that Armstead was willing to accept less money for a multi-year deal to remain with the 49ers. They have one of the best defensive lines in the NFL, and it’s a big reason San Francisco made it all the way to Super Bowl LIV last season. So which free agent is up next for the 49ers? It could be wide receiver Emmanuel Sanders or safety Jimmie Ward.