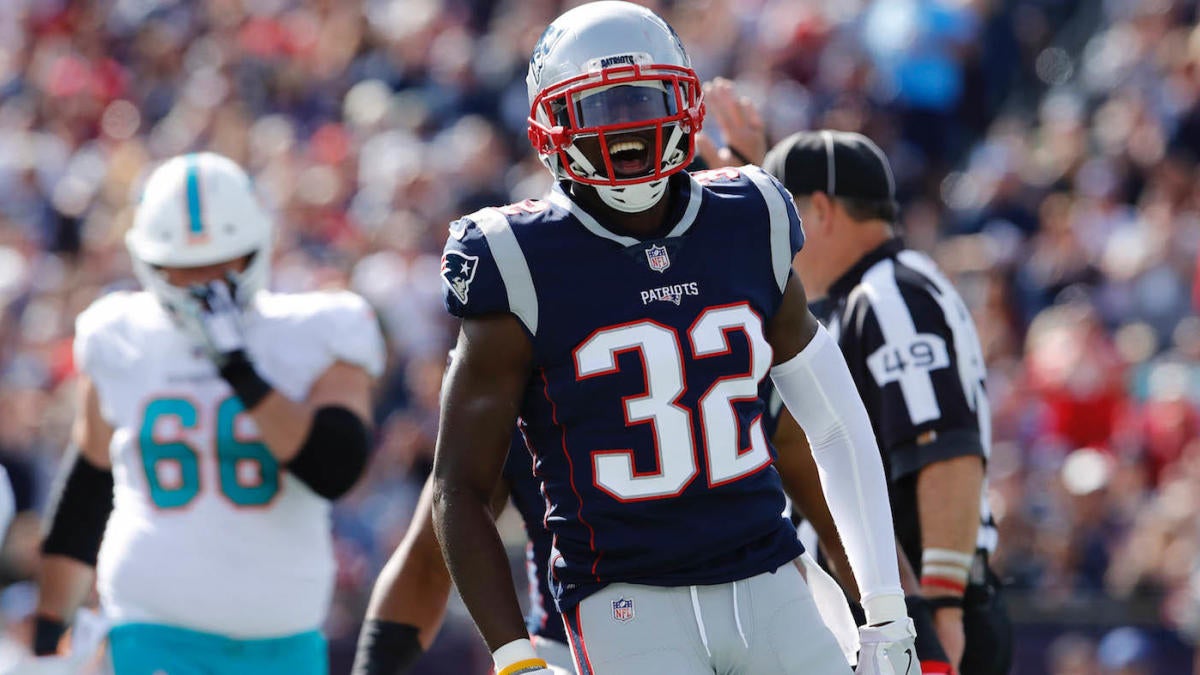 The Patriots are twinning once more. Just days after New England picked up the 2020 option for cornerback Jason McCourty, Devin McCourty announced through their shared social media channels that he has re-upped with the Patriots. The specifics of the contract, according to Ian Rapoport of the NFL Network, are a two-year deal worth $23 million. He will also get $17 million guaranteed.

This deal, in all likelihood, keeps Devin McCourty, 32, with the Patriots for his entire career. He originally joined the club back in 2010 after he was New England’s first round selection out of Rutgers. Since then, McCourty has been a mainstay at the safety spot and has been one of the better players at his position for the bulk of his career. He is coming off a 2019 season where he notched five interceptions (his most since 2012) and seven pass breakups (his most since 2016).

McCourty also helped lead a Patriots defense that allowed the fewest yards in the league, fewest points, and second-most total takeaways last season. He’s been a part of three Super Bowl winning rosters, been named to two Pro Bowls and has been a three-time Second-Team All-Pro.

Not only is McCourty a key figure in the back of New England’s secondary, but a pillar in the locker room. McCourty is a nine-time captain with the Patriots and will likely carry that title throughout his remaining days in Foxborough.