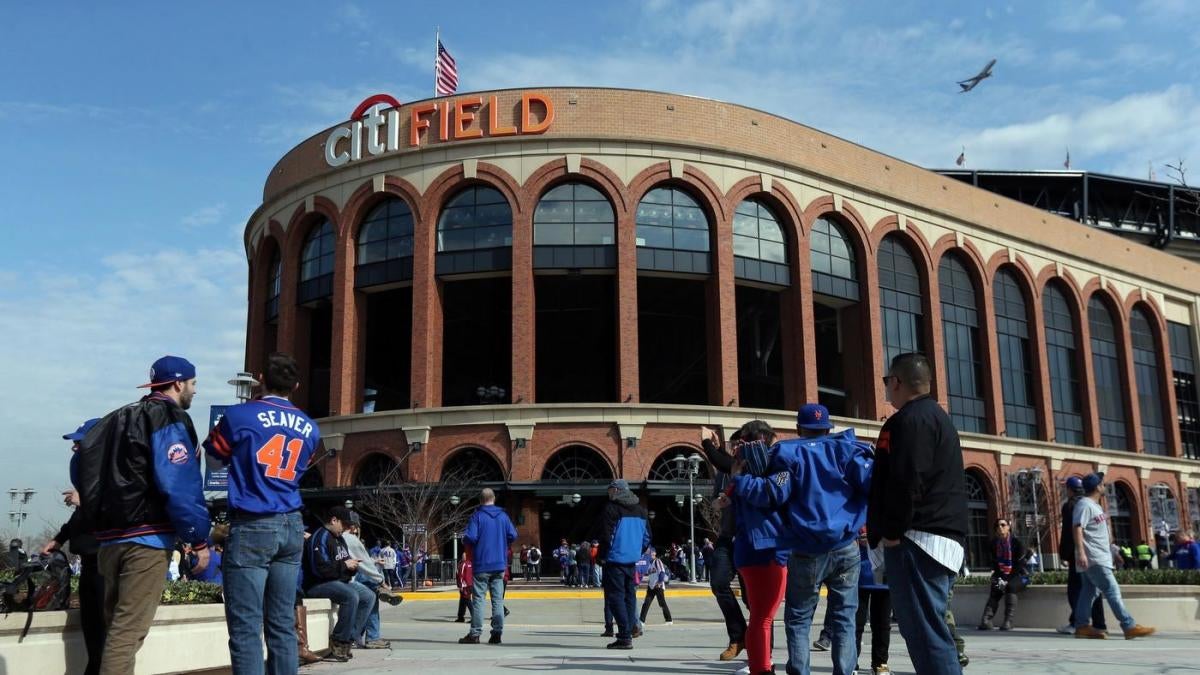 Mitchell Sr. was tested on Thursday as a precautionary measure.”We all were very pleased and happy for Donovan and his family,” Mets general manager Brodie Van Wagenen said Saturday on a conference call with reporters. “And I know there was a sigh of relief to a degree of our players and staff here.”Following Thursday’s revelation that Utah Jazz star guard Donovan Mitchell had tested positive for the coronavirus, it was reported that Mitchell’s father, Donovan Mitchell Sr., would also be tested for the virus. This weekend, the Mets announced that Mitchell Sr. tested negative for the virus. The elder Mitchell works in the New York Mets baseball operations department, acting as the Director of Player Relations and Community Engagement.The impact of the coronavirus has extended to many sports leagues across the globe. MLS announced a suspension of its season Thursday morning and the NHL followed their lead on Thursday afternoon, and shortly after, MLB announced it was canceling the remainder of spring training and delaying the start of the regular season. CBS News has the latest updates about the virus, which has affected various sports globally and in the United States and has caused more than 4,000 fatalities worldwide. Here at CBS Sports we have running updates on how sports leagues are responding to coronavirus. Donovan Jr. became the second Jazz player known to have tested positive for COVID-19 after Jazz center Rudy Gobert tested positive on Wednesday. The diagnoses were part of the reasoning that led the NBA to suspend the 2019-20 season.Donovan Sr. was in attendance at the Jazz’s game against the Knicks at Madison Square Garden on March 4, according to the Post. He returned to Florida the following day and has been regularly at work at the Mets’ spring training facility.