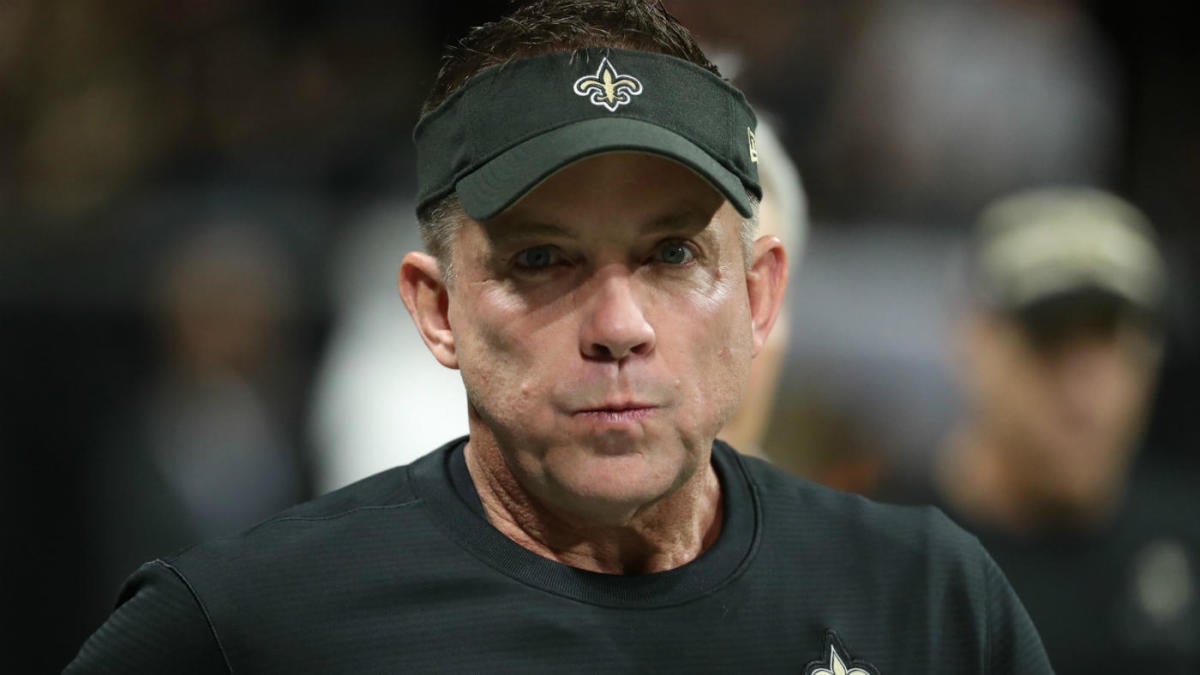 The NFL has been steadfast in its plans to begin 2020 free agency this week, reportedly sticking with the notion that the global coronavirus pandemic will not postpone the start of the new league year, which officially goes into effect March 18.

Others, however, are not so sure. New Orleans Saints head coach Sean Payton is among them.

Speaking with NBC Sports’ Britney Eurton from Oaklawn Park Race Track in Arkansas on Saturday, Payton indicated the entire offseason is likely to be delayed.

“Most immediately, the start of our league year, which is due to be this Wednesday, (when) free agency begins, that’s going to be, I think, pushed back,” Payton said. “Because there’s a lot that goes into that, there’s a lot of visits players take.”

Payton’s suggestion echoes sentiments from multiple unnamed NFL team officials, who told ESPN’s Adam Schefter earlier this week they remain skeptical the league will be able to open free agency this week, not only because of all that goes into the signing period but because of the more pressing issues facing the country. The Washington Post’s Mark Maske reported Saturday night, in fact, that the NFL and NFL Players Association are expected to be in contact Sunday to determine next steps for the offseason, including a potential delay in free agency and offseason programs.

Payton didn’t stop there, either.

“The next item would be the draft,” he said. “I don’t know if that’s going to change date-wise, (but) certainly the format’s going to change relative to what they’re used to. We’re all making the necessary changes and, really, prioritizing what’s most important.”

The NFL has said it still intends to hold the 2020 draft in Las Vegas from April 23-25, although there’s already been speculation about a change in venue, if not a total re-distribution of the event as a live-streamed video conference.

It’s also worth noting the NFL remains in an unofficial holding pattern as team owners await the results of a vote by NFLPA members over a proposed new collective bargaining agreement. Free agency can begin on Wednesday without a new CBA, but enactment of a new agreement would change rules regarding this year’s signing period. Player voting ends at 11:59 p.m. ET Saturday night.