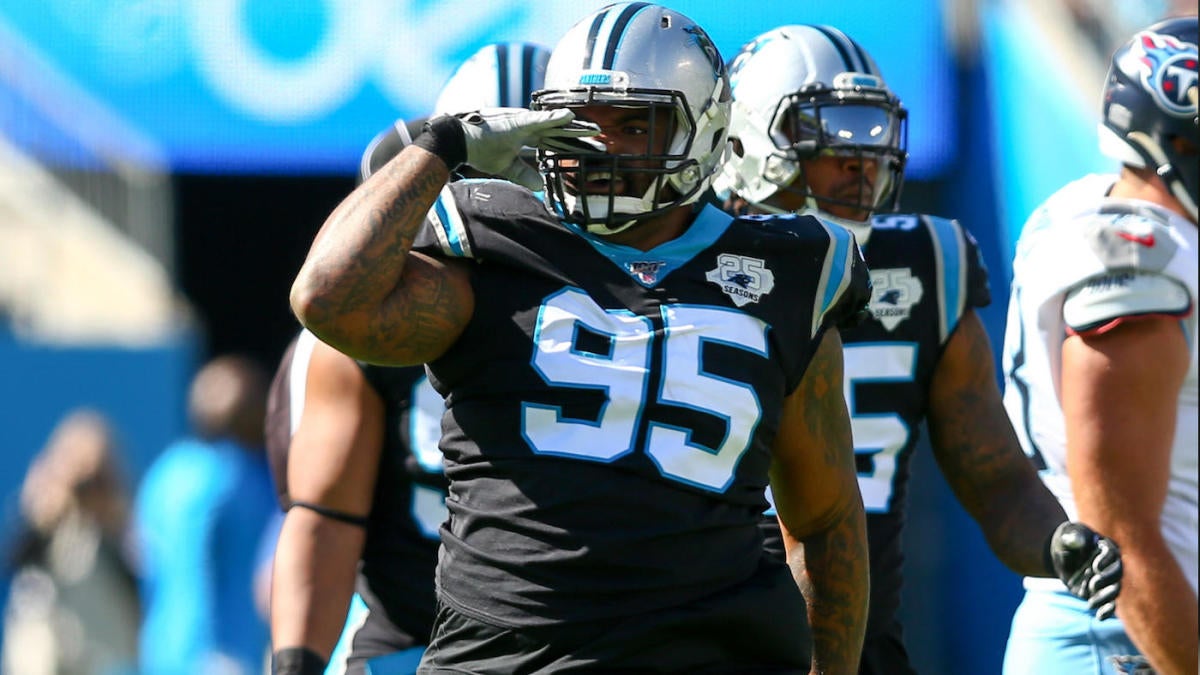 With days until the expected start of 2020 NFL free agency, the Carolina Panthers have ensured this year’s defensive tackle market will be at least a little bit stronger.

According to The Athletic’s Joe Person, the team has declined a 2020 option on Dontari Poe’s contract, making the 29-year-old former Pro Bowler a free agent. The Athletic reported earlier this month that the Panthers were expected to make such a decision, seeing as it saves Carolina an estimated $9.8 million in salary cap space this year.

Drafted 11th overall by the Kansas City Chiefs back in 2012, Poe had a productive start to the 2019 campaign, logging four sacks, his highest total in six years, in just 10 starts. He spent the final five games of the season on injured reserve, however, after undergoing surgery for a torn quad.

Due $13 million in 2020 after signing a three-year, $28 million deal with Carolina in 2018, Poe became an even more logical cut candidate upon the departure of coach Ron Rivera in December. Under new coach Matt Rhule, the Panthers could place a higher priority on getting younger as part of a rebuild, not to mention shoring up a defensive line that struggled mightily against the run in 2019.

Poe spent the first five seasons of his NFL career with the Chiefs, peaking in 2013-14 with back-to-back Pro Bowl nods, the latter of which honored a career-best six-sack season. The defensive tackle spent 2017 with the Atlanta Falcons before joining the Panthers.