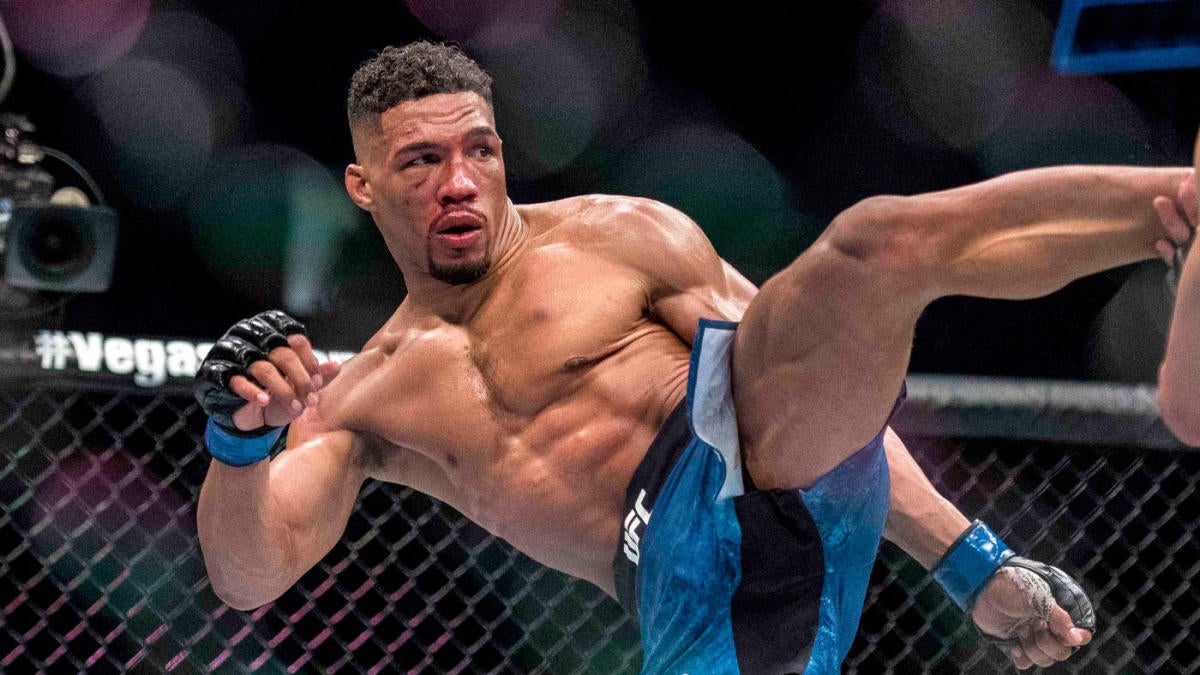 As the impact of coronavirus continues to spread, the UFC will hold UFC Fight Night 170 in what amounts to an “empty arena” in Brasilia, Brazil after restrictions were placed on large gatherings. Only staff, fighters, cornermen and other necessary individuals will be allowed in the building for a card main evented by a lightweight showdown between Kevin Lee and Charles Oliveira while fans have been shut out of the event.

Were the above not already an unusual enough situation, Lee missed the two-hour window to weigh in for the fight on Friday morning. After the window closed, Lee stepped on the scales reportedly weighing 158.5 pounds. He did not continue to cut weight and will forfeit a percentage of his purse to Oliveira.

Lee is coming off a head-kick knockout of Gregor Gillespie at UFC 244, a win that snapped a two-fight losing skid and set him up with a fresh round of hype after a 1-3 stretch that saw “The Motown Phenom” lose fights against Tony Ferguson, Al Iaquinta and Rafael Dos Anjos.

Oliveira enters the fight riding a six-fight winning streak, with each win coming by stoppage. The winning streak began in June 2018, coming after a 3-4 run from 2015 though 2017. Oliveira holds the record for most submissions by any fighter in UFC history and has won 14 performance bonuses in his Octagon career.

Among the changes that have impacted the event, the start time was shifted from 5 p.m. to 3 p.m. ET, with all fights streaming on ESPN+ as well as airing on ESPN, which is picking up the fights as fewer and fewer live sporting events are taking place across the world.

Here’s the fight card for UFC Fight Night 170 with the latest odds from William Hill Sportsbook.

Kevin Lee vs. Charles Oliveira: Lee struggling with his weight cut has thrown the view of the fight off, as has the removal of fans from the arena, which takes away the “home cage” advantage for Oliveira. If Lee’s cut was as hard as it seems, there are a number of problems that could be at the root. Lee has found himself a submission victim in the past and Oliveira has the most submissions in UFC history. This is all starting to paint a picture that doesn’t go in Lee’s favor. Pick: Oliveira via SUB2