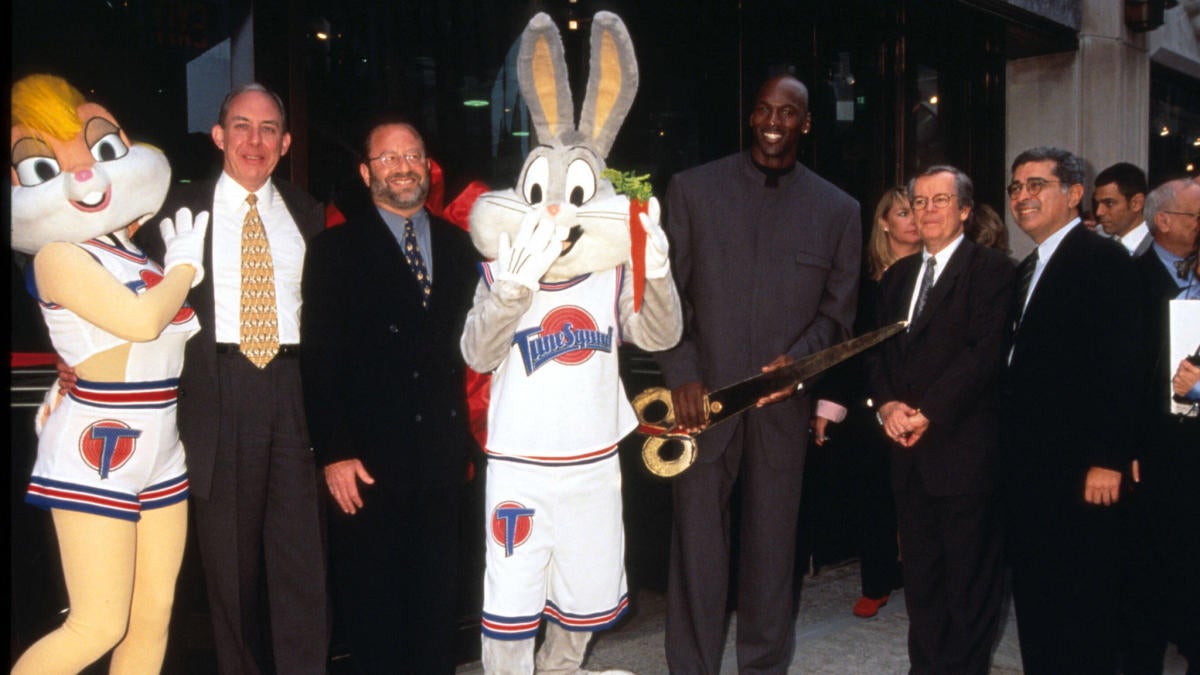 The coronavirus has affected the sports world in a big way with NBA has been rocked more than most leagues. The NBA suspended their season after Utah Jazz stars Rudy Gobert and Donovan Mitchell tested positive for COVID-19 earlier this week. In the absence of the NBA games, fans are flocking to Netflix — specifically “Space Jam.” Currently, the basketball movie is the No. 7 most-streamed Netflix title in the United States.

Obviously, fans are looking for their basketball fix and getting it in the form of the classic film that features Michael Jordan and several other 1990s NBA stars. There are some eerie parallels between the current state of the NBA and “Space Jam.” One specific scene features the Los Angeles Lakers are afraid to go into their locker room at the Great Western Forum after NBA players get their talents taken away by the MonStars.

In the scene, head coach Del Harris is trying to convince his team to dress in the locker room, but Vlade Divac and his teammates aren’t having any of it. They eventually agree to dress in the hallway and put on gas masks as they do it, but the scene then ends with the commissioner postponing regular season games.

“Space Jam” was released in 1996, yet 24 years later is still extremely relevant. It’s definitely a fun movie to throw on if fans are cooped up in their homes without basketball for the next couple of weeks.