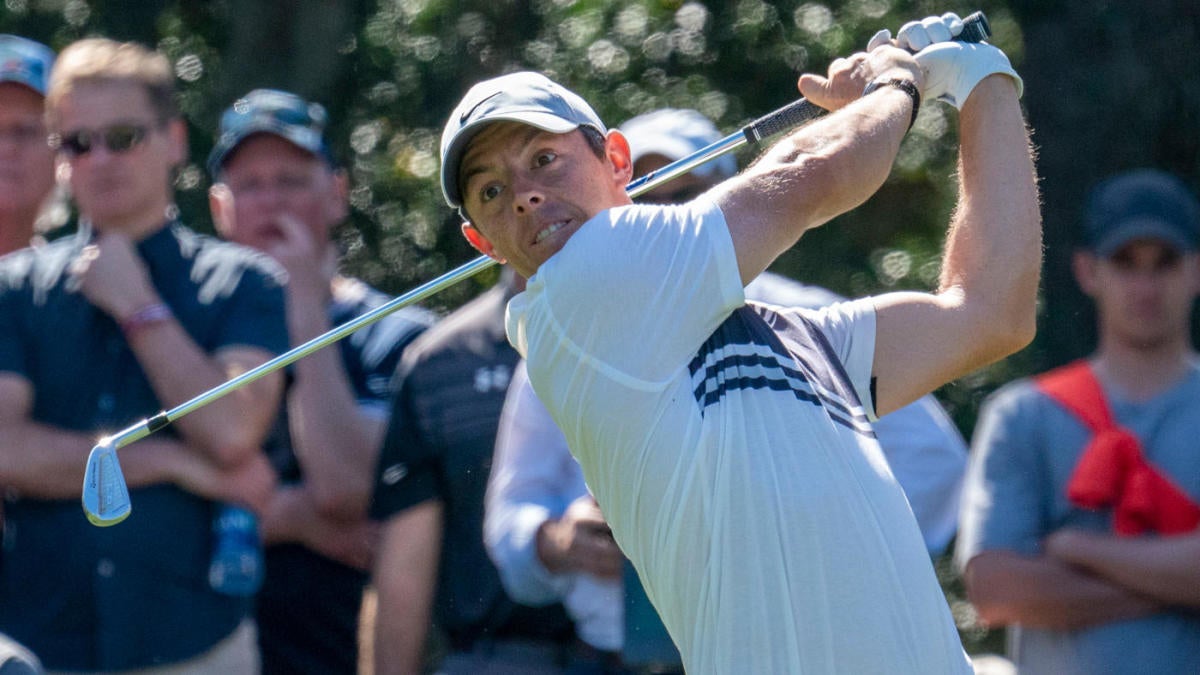 Golf’s conscience is also its best player. Rory McIlroy has become the heartbeat of a PGA Tour that has a lot going on right now. From decrying the Premier Golf League earlier in 2020 to his wondering aloud about the coronavirus and its effects on Thursday after Round 1 at TPC Sawgrass, McIlroy hits all the right notes at exactly the right time and has become the most important voice in a sport that doesn’t have a ton of them.

He’s right, of course. The part that McIlroy (and other golfers) understood is that canceling the Players Championship was not about a singular event. Nobody to this point who was at the Players Championship has tested positive for coronavirus. The virus was not on the grounds at TPC Sawgrass. It was not a Rudy Gobert situation. It wasn’t about the players (or the Players). No, this was about playing a role for the greater good of society.

The PGA Tour strung the tournament as long as it was feasible to string it out. McIlroy’s comments after shooting 72 on Thursday echoed fairly loud.

“You look at the trends and you look at everything that’s happening across the rest of the world, it’s in its infancy here in the United States,” McIlroy said on Thursday. “It’s going to get worse before it gets better. I think it’s a hard one because you look at volunteers out here and a lot of volunteers are in their 60s and 70s and retired, and you don’t want someone that’s got the virus that passes it on to them and then they’re susceptible. For me, my mother’s got respiratory issues and I certainly don’t want to get something and pass it on to her and all of a sudden there’s some sort of complication.

“So it’s scary time, and I think that the PGA Tour have made a step in the right direction and I think we just have to play it by ear and take it day by day, and if someone said to me yesterday, ‘Today’s overreaction could look like tomorrow’s underreaction.’ So just got to take it day by day and see where this thing goes.”

Less than four hours later, the tournament was canceled by PGA Tour commissioner Jay Monahan. Would the Tour have canceled the event without Rory’s comments? Probably, but I would imagine the best golfer on the planet taking a stand for the 70-year-old marshals on the grounds didn’t hurt.

The Ulsterman is the most important voice in golf and one of the most powerful. He’s not afraid to own a corner, and not afraid to remove himself from that corner when he sees that he was wrong. To echo what Brandel Chamblee said earlier in the week, Rory’s talent is special, but the marriage of his talent and his leadership is generational. More importantly, he wants to lead, which is sometimes half the battle.

“At this point, I think I have somewhat of a responsibility [to lead],” McIlroy said earlier in the week. “Not just for myself but for the other players. I’ve been around the top of the game for a long time now, over a decade, and I think being at the age I am and being at the stage of life where … I’m a lot more comfortable in my own skin and in my own beliefs and values and convictions.

“So yeah, I have been outspoken about a number of issues in golf over the past couple years, and I’m happy about that, yeah. I’m not trying to set some sort of example, but I guess I want to be a voice out there that can at least put forth some good commentary and a decent opinion on things, and that’s what I try to do.”

The best in an industry are not automatically great leaders. Great leaders care more for the good of the whole than for themselves. That’s why leadership, especially in an individualistic sport like golf, is so difficult. To be great at golf, you necessarily have to be selfish. To be a great leader, you must not be. Those two realities are seemingly at odds with one another.

And yet, this week at TPC Sawgrass, McIlroy showed off what makes him Rory McIlroy. He’s able to exist in one world and then step seamlessly into the other. It’s not supposed to be as easy as he makes it look, which is also a great way to describe the way he plays golf.

So you might bemoan the lack of majors since 2014 or the Sunday doubles and triples or whatever else there is to bemoan about one of the best to ever tee it up. But when the call went out for an adult to stand up and guide a league through uncharted waters, the moment wasn’t too big for the best golfer in the world.