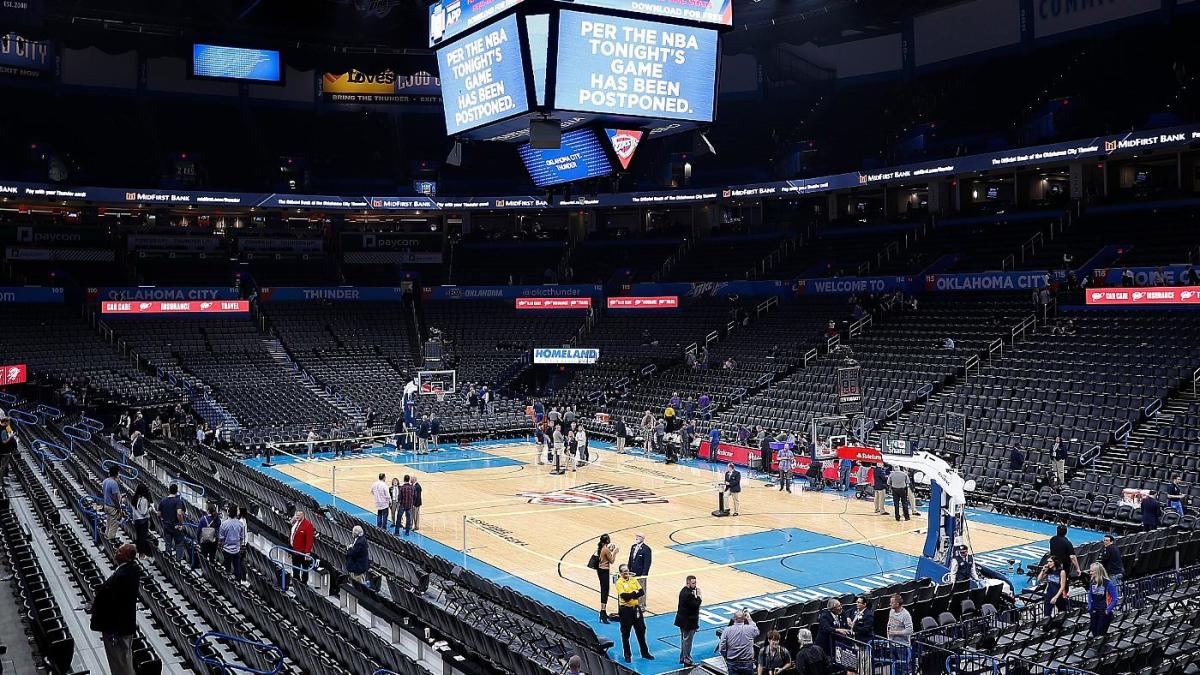 When the NBA made the shocking decision to halt the season amid the coronavirus outbreak, it set off a monumental chain reaction in the sports world. As the league as a whole tries to grapple with what will be a 30-day minimum break in the schedule, a lot of concern has been centered around arena staff and workers, who won’t receive paychecks with games being postponed.

There isn’t a uniform plan in place to compensate arena workers set by the league, but when the postponement was announced Wednesday night, Dallas Mavericks owner Mark Cuban made a commitment to pay all arena workers inside American Airlines Center.

While talking to reporters after the Mavericks’ win over the Denver Nuggets on Wednesday night, Cuban said:

“I reached out to the folks at the arena and our folks at the Mavs to find out what it would cost to support, financially support, people who aren’t going to be able to come to work. They get paid by the hour, and this was their source of income. So, we’ll do some things there. We may ask them to go do some volunteer work in exchange, but we’ve already started the process of having a program in place. I don’t have any details to give, but it’s certainly something that’s important to me.”

Since Cuban made that decision, other teams and even players have followed suit and have announced plans to help compensate those workers who are typically paid by the hour. Here’s a running list of players and teams around the league stepping up to help the arena workers in their cities.

CBS Sports will continue to provide updates to this list when they become available.