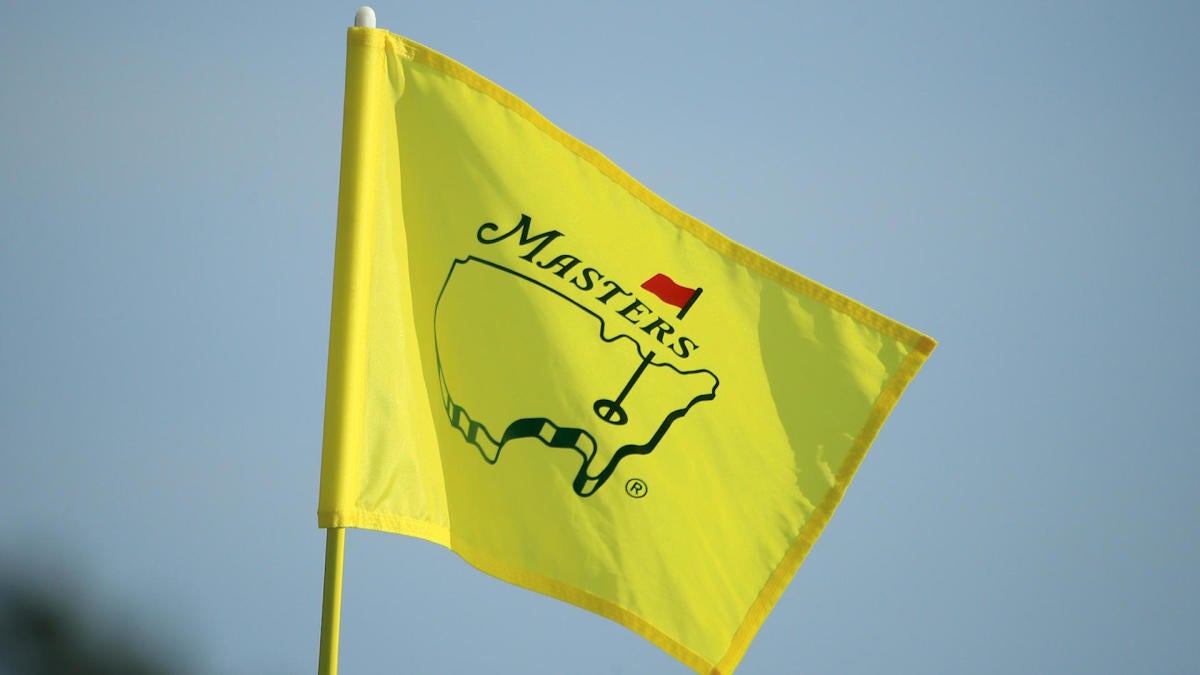 The 2020 Masters has been postponed over concerns about the coronavirus pandemic, Augusta National Golf Club announced Friday morning. This announcement comes in the wake of the PGA Tour canceling The Players Championship and three other events leading into the first major championship of the year.

The Masters had been played in April every year since 1945. It was canceled from 1943-45 due to World War II. It was previously played outside of April in 1934 and 1939, when the Masters was held in March.

“Unfortunately, the ever-increasing risks associated with the widespread Coronavirus COVID-19 have led us to a decision that undoubtedly will be disappointing to many, although I am confident is appropriate under these unique circumstances.

“Considering the latest information and expert analysis, we have decided at this time to postpone the Masters Tournament, the Augusta National Women’s Amateur and the Drive, Chip and Putt National Finals.

“Ultimately, the health and well-being of everyone associated with these events and the citizens of the Augusta community led us to this decision. We hope this postponement puts us in the best position to safely host the Masters Tournament and our amateur events at some later date.”

In a statement, broadcast partner CBS Sports stood behind the postponement: “We are fully supportive of Augusta National’s decision to postpone this year’s Masters Tournament. We’ll continue to work closely with our partners at Augusta National as we prioritize the health and well-being of everyone involved.”

The key in all of this is the Masters’ commitment to postponing and not outright canceling the tournament. That’s an important differentiation and could result in the Masters being played at some later date in 2020.

Major championships have moved dates before. The 1971 PGA Championship, which Jack Nicklaus won, was played in February instead of August because of weather concerns. There are many moving parts and complications, there is obviously great motivation for the Masters to take place at some point in 2020.

Now, golf in the United States is on hiatus for at least a month and maybe longer. The first official date it could return is the week after the Masters at the RBC Heritage on April 16.

Until then, we wait. For news, for updates, for a future plan. Both for the rest of the PGA Tour schedule this year and for the possibility of a Masters that happens outside of its normal April date.