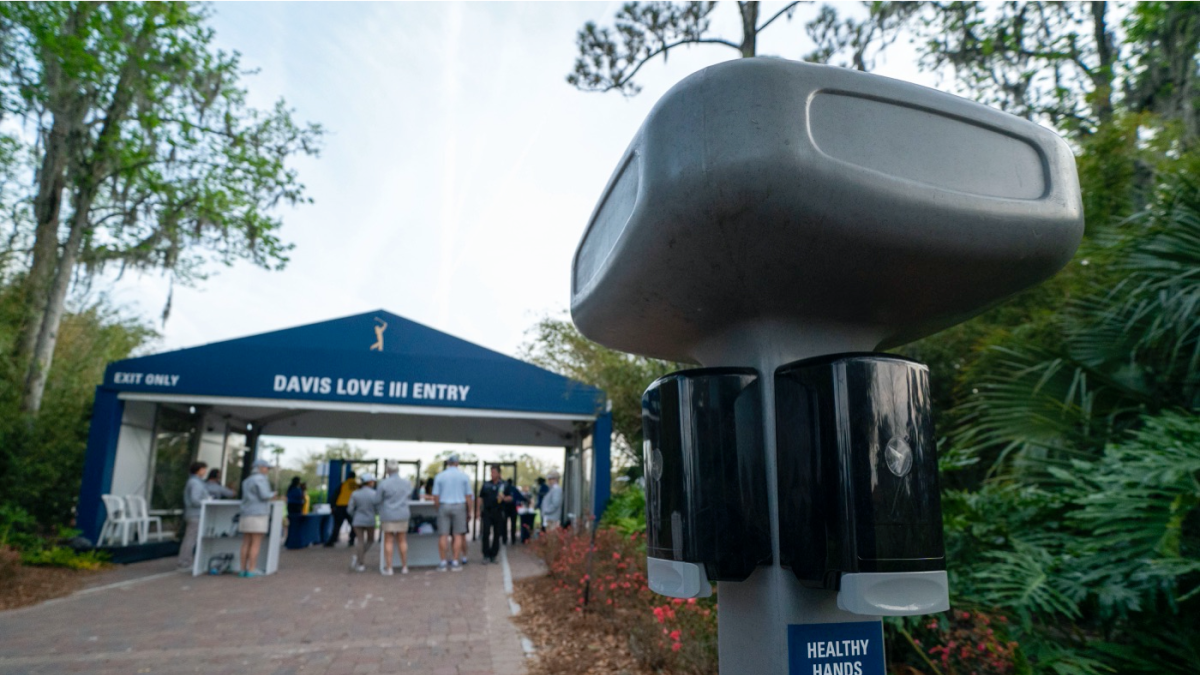 If you’re at Round 1 of the 2020 Players Championship, soak it in because it’s going to be the last live golf anyone fans see in person on the PGA Tour for a while. PGA Tour commissioner Jay Monahan announced on Thursday that the rest of the Players Championship — Rounds 2-4 set to take place Friday through Sunday — will be played without fans in attendance because of the coronavirus pandemic.

“With that as pretext, at this point in time, PGA Tour events — across all Tours — will currently proceed as scheduled, but will do so without fans. This policy starts at The Players Championship [Friday] and continues through the Valero Texas Open. It’s important to note, that could change, but for the time being, this decision allows the PGA Tour, our fans and constituents to plan, prepare and respond as events develop.”

As Monahan announced, future PGA Tour events will also be held without fans in attendance with the the ban remaining in place through the Texas Open, which ends on Sunday, April 5. The PGA Tour is also postponing the Corales Puntacana Resort & Club Championship due to international travel restrictions.

This is a step the NCAA made this week in announcing that there would be no fans in attendance for the NCAA Tournament. The NBA took it a step further on Wednesday by suspending the entire season. The MLS followed suit on Thursday, as did conference basketball tournaments across the nation.

While golf will continue to be played on the PGA Tour — for now — the only folks watching it will be those who are viewing on television.

It’s an unfortunate reality but also a necessary step for the PGA Tour. How it affects professional golf in the longer term will be interesting as we enter into major championship season. It seems as if anything and everything is on the table for everyone as we continue to proceed into uncharted territory.