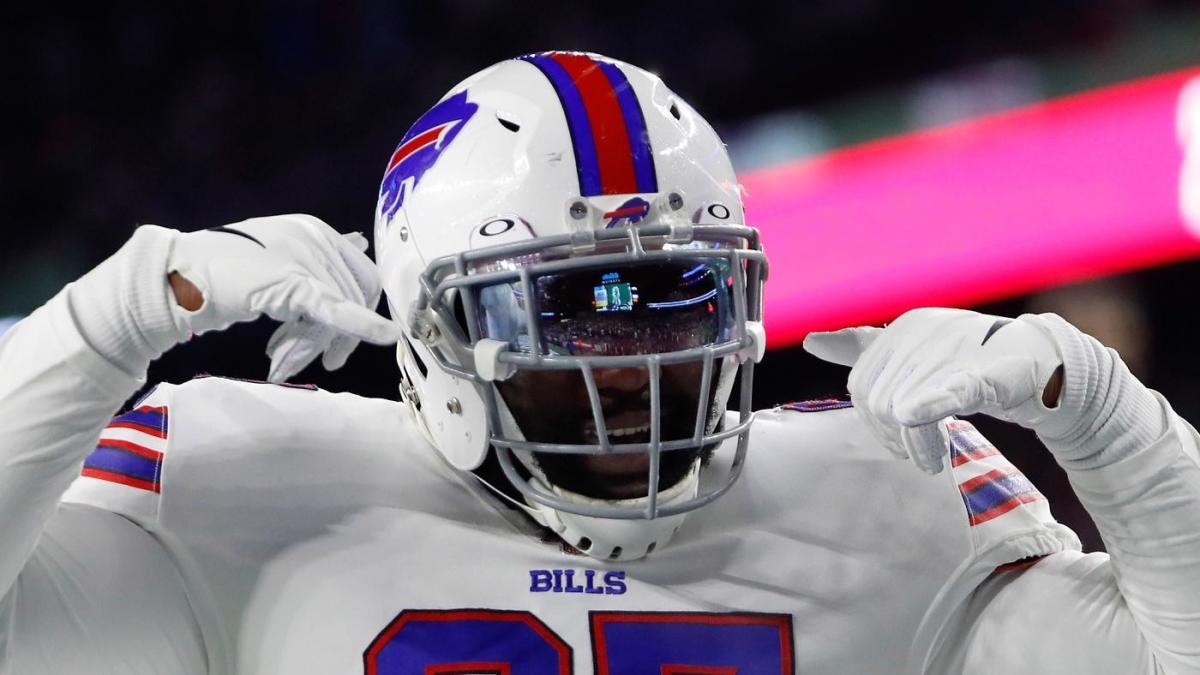 “Happy to be back and ready to continue what we started and didn’t finish last year,” Spain said to NYUP.com. “We got something special going on in Buffalo and I didn’t want to pass up on that opportunity.”

A former undrafted free agent from West Virginia, Spain played the first four seasons of his career with the Tennessee Titans. He started 48 of 50 games with Tennessee before signing a one-year, $2.05 million deal with the Bills in 2019.

Spain was part of a revamped offensive line for the Bills in 2019 that included Jon Feliciano, Mitch Morse and Ty Nsekhe. The Bills allowed 40 sacks in 2019, good for 15th in the NFL. They also helped quarterback Josh Allen‘s ability to extend the play, which Spain played a huge role in accomplishing.

“He’s just one of those guys that you want on your team,” Allen said of Spain. “He’s a team guy, he communicates well to the guys, he gets along with everybody in the locker room, he’s good presence and when he goes out on the football field and plays really well. I hope he knows that I love him and that’ll never change.”