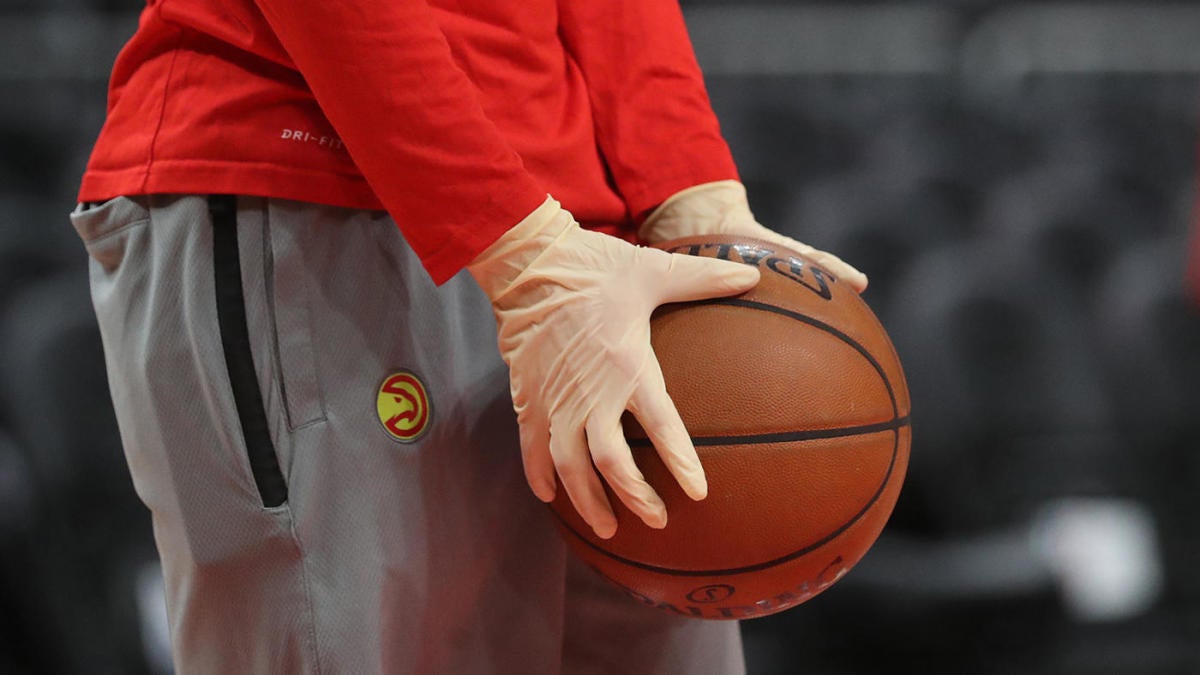 The NBA only just suspended its season to combat the coronavirus on Wednesday, but it has already begun enacting protocols in the interest of protecting its players and employees from the disease. On Thursday, the league reportedly issued a number of protocols to players and teams about how they should operate while the season is suspended.

Among those protocols are the following, according to the New York Times‘ Marc Stein.

The league reportedly plans to wait 30 days before re-assessing the situation and deciding whether or not picking the season back up would even be possible.