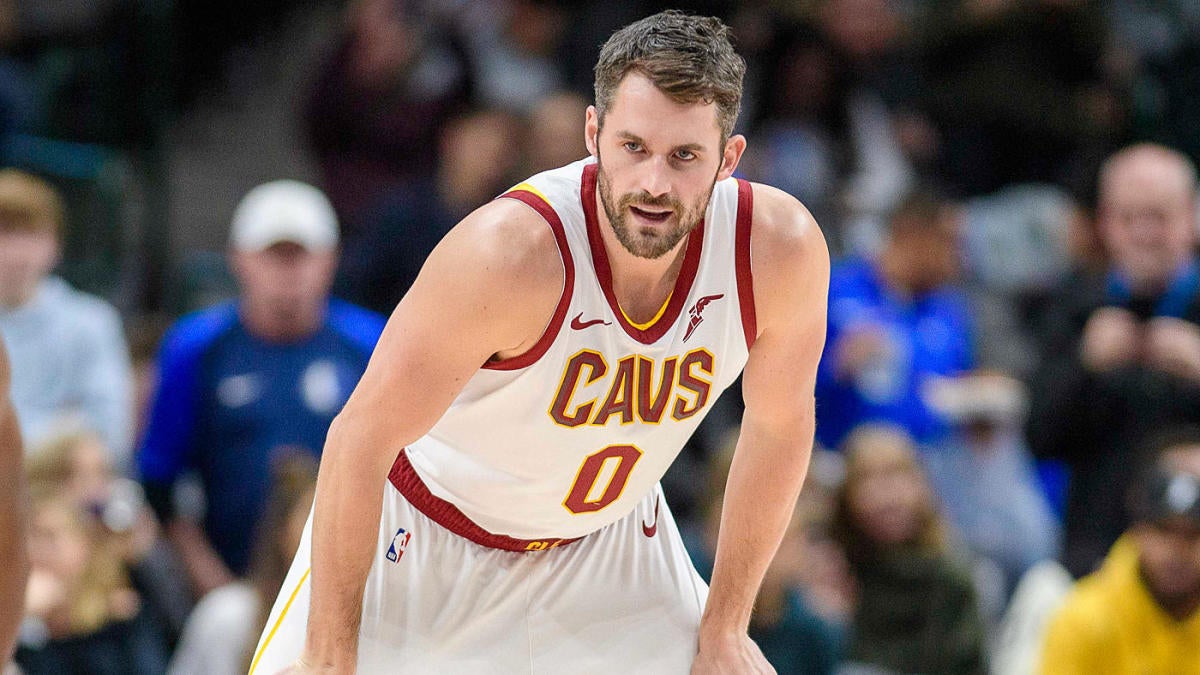 Coronavirus may not have a huge financial impact on wealthy NBA players, but it has the potential to be disastrous for those who work in or around the NBA in a non-basketball capacity. With no games being played, arena workers around the league that are paid on an hourly basis are suddenly out of a job. No unified plan has been presented to take care of those workers, so some people are taking it into their own hands.

One such example? Kevin Love. The Cleveland Cavaliers forward pledged a $100,000 donation to the the workers and support staff at Quicken Loans Arena impacted by this crisis with an Instagram post Thursday.

So far, Love is one of the first major basketball figures to pledge financial support to displaced arena workers. Dallas Mavericks owner Mark Cuban also pledged to build a program to help pay his own hourly workers, but the league at large has been silent on its stance.

It is one of the greater indirect threats that the world faces amidst this crisis. Even a healthy person has quite a bit to lose financially if they are unable to work due to public health closures, and that could have a crippling effect on the economy. The league and its players can’t protect everyone from financial harm, but doing its part to help its own employees would seem to be a logical point of intervention. The NBA may not be obligated to pay its workers right now, but Love was not obligated to do so either. He did so, and the league should follow his lead.