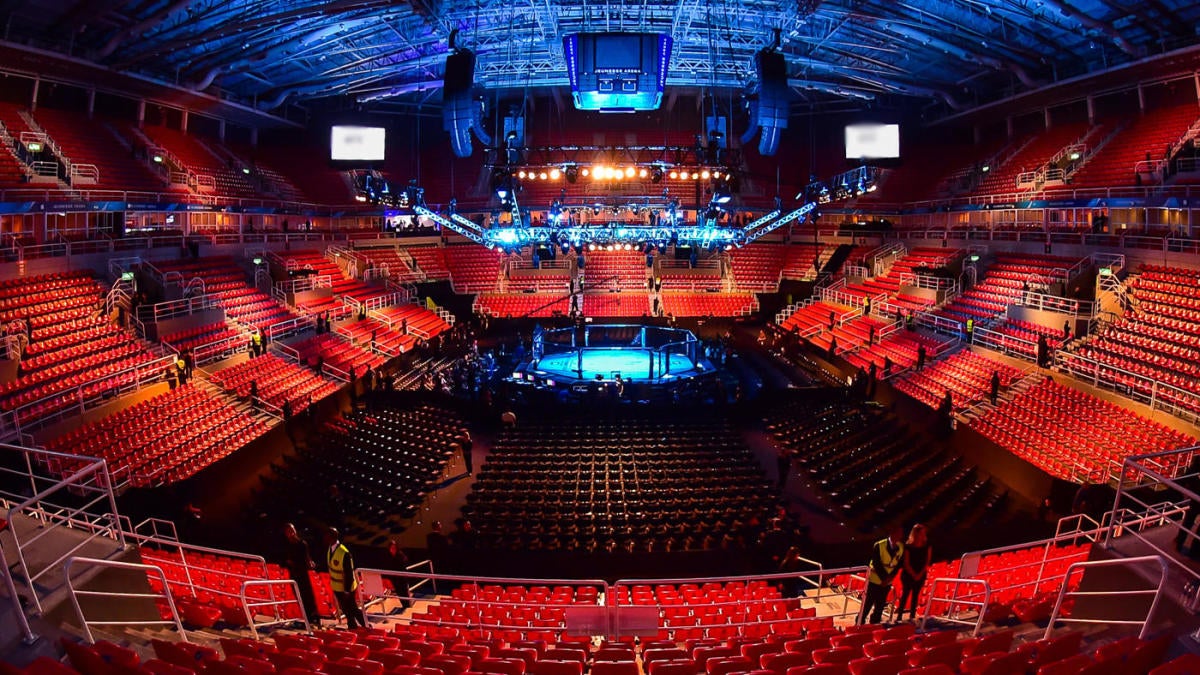 The show will go on for Bellator 241 on Friday, although spectators will be forced to watch from home.

In the wake of the coronavirus outbreak, Bellator MMA president Scott Coker tweeted confirmation late Thursday that the fight card, emanating from the Mohegan Sun Arena in Uncasville, Connecticut, will take place inside an empty arena and be closed to the public.

Headlined by a title bout between champion Patricio “Pitbull” Freire and Pedro Carvalho in the quarterfinals of the Bellator MMA Featherweight World Grand Prix, the event will be streamed exclusively on DAZN.

The decision mirrored that of Saturday’s Top Rank boxing card from New York’s Hulu Theater at Madison Square Garden, which will still air on ESPN despite the public being barred from the venue. Multiple other events scheduled to take place in combat sports this weekend, including Saturday’s PBC boxing card airing FS1 from Oxon Hill, Maryland, was outright postponed or canceled.

A UFC Fight Night card set for Saturday in Brasilia, Brazil, will reportedly go on behind closed doors although the promotion has yet to comment publicly on the matter.

Attendance for the Bellator 241 card, which takes place on sovereign Mohegan Tribe land, will be limited to no more than 250 people per guidelines issued Thursday by Connecticut Governor Ned Lamont. In addition, Mohegan Tribe Department of Athletics director Mike Mazzuli, who will regulate the event, told ESPN there will be more stringent pre-fight physicals for fighters in light of the outbreak.