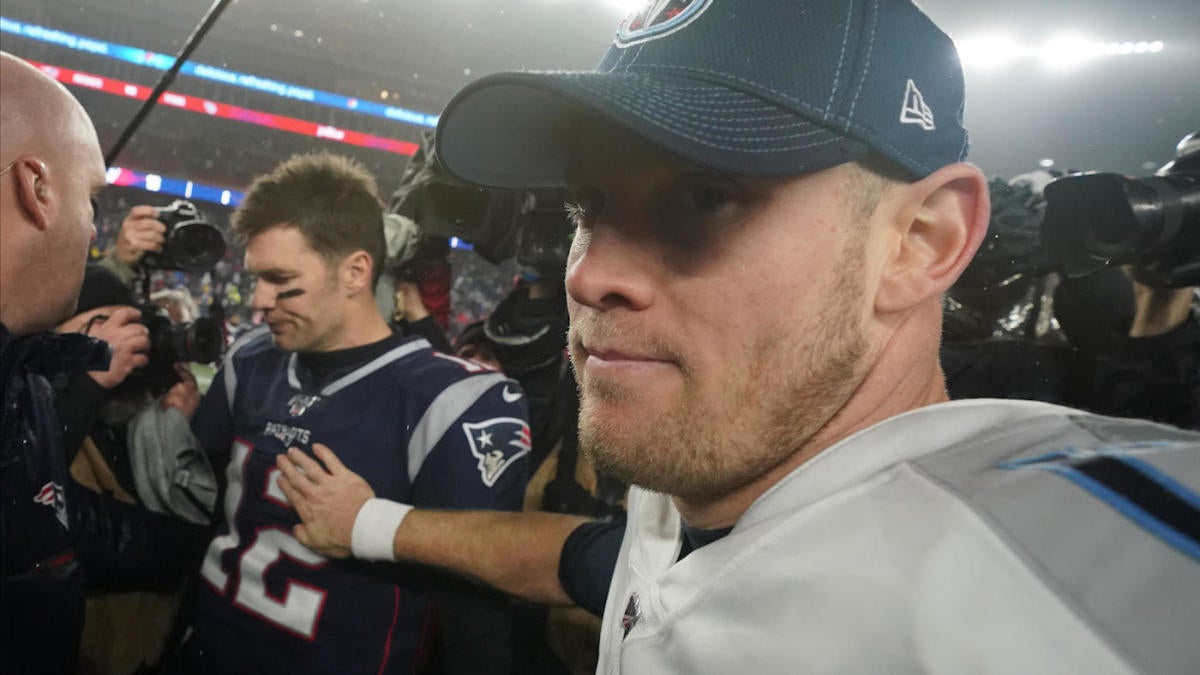 The date is currently March 11, and the world still has no inkling as to what Tom Brady wants to do. The 42-year-old quarterback is set to hit NFL free agency for the first time in his 20-year career, and he’s making the most of it by refusing to make a swift decision on his future. Brady and the New England Patriots have reportedly been in contact, but have yet to have a formal sit-down, despite the fact that legal tampering ensues on March 16 — five days from this article going to file.

He’ll be forced to make a decision soon, however, and there are several possible landing spots that make sense for the former Super Bowl MVP, but outside of the Patriots themselves, none have been discussed as feverishly as the Tennessee Titans — who must decide between attempting to retain Ryan Tannehill or going after Brady. Head coach Mike Vrabel facetiming with Brady at a recent sporting event sent the rumors into overdrive, but Vrabel is downplaying the exchange as simply two bosom buddies having a chat and nothing more.

“My relationship with Tom Brady goes back to 2011 training camp at Rhode Island,” Vrabel said. “We’d go to practice and a bunch of us would go out and that’s where a lot of those friendships were made. Those friendships aren’t going to stop or not continue to grow and develop now that I’m a head coach and he’s a quarterback with an expiring contract. Those are going to continue on well after we’re done playing with his family and my family.

“There’s a special bond that goes on in the locker room that’s not going to stop.”

Vrabel’s words don’t appear to ring hollow when it comes to Brady, considering reports of the Titans being all-in on attempting to re-sign Tannehill. The team has reportedly had intense talks with Tannehill as free agency approaches, and are “focused” on “getting a deal done” — per Ian Rapoport of NFL Network. So much so they’ll possibly use the franchise tag on him if nothing is agreed to by the league’s new tag deadline of March 16, according to multiple reports, which would be a clear and definitive indication they’re somewhat out on trying to obtain Brady.

So while the collective NFL waits with bated breath for Brady’s decision, the Titans have already made theirs. If they can get Tannehill secured for the future, there won’t be a seat in Nashville for the future Hall of Famer.