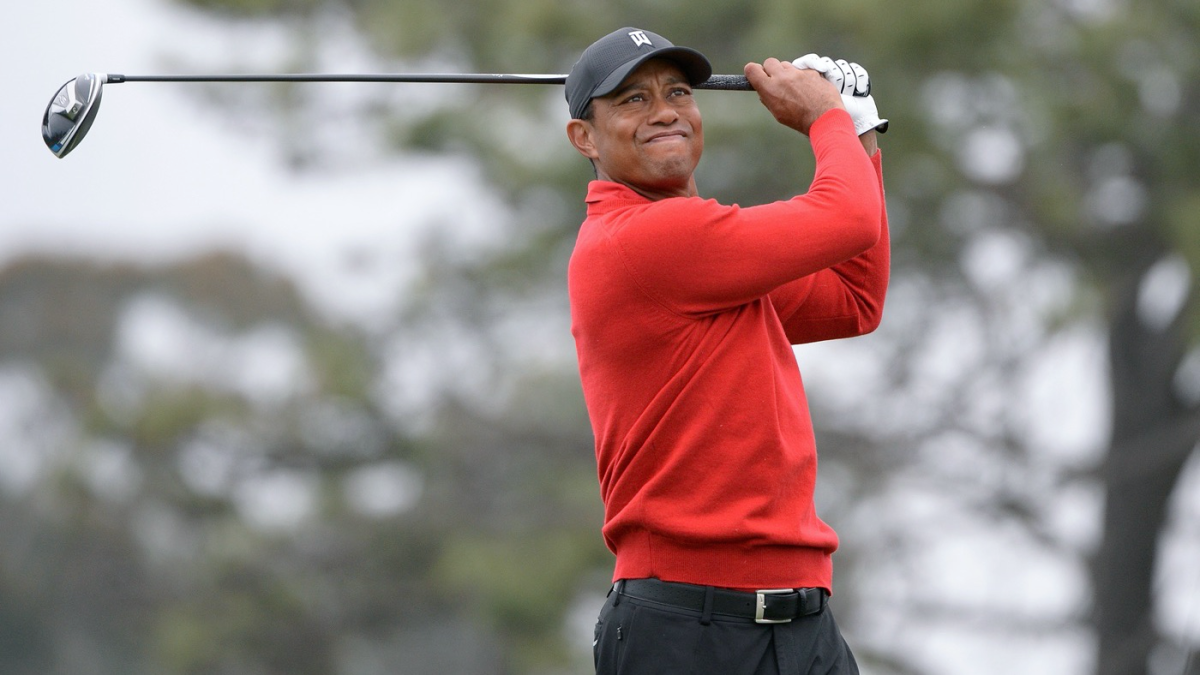 On Wednesday, PGA Tour made an announcement we all knew was eventually coming, Tiger Woods will be enshrined in the World Golf Hall of Fame. Woods will be part of the Class of 2021.

The PGA Tour made the announcement tweeting, “It’s official. Tiger Woods will be enshrined into the Golf Hall of Fame as part of the Class of 2021.”

Ten finalists were considered for this year’s class. Johnny Farrell, Padraig Harrington, Tom Weiskopf, Susie Maxwell Berning, Beverly Hanson, Sandra Palmer, Dottie Pepper, Tim Finchem and Marion Hollins were the other names in consideration for the honor. The full class is yet to be revealed.