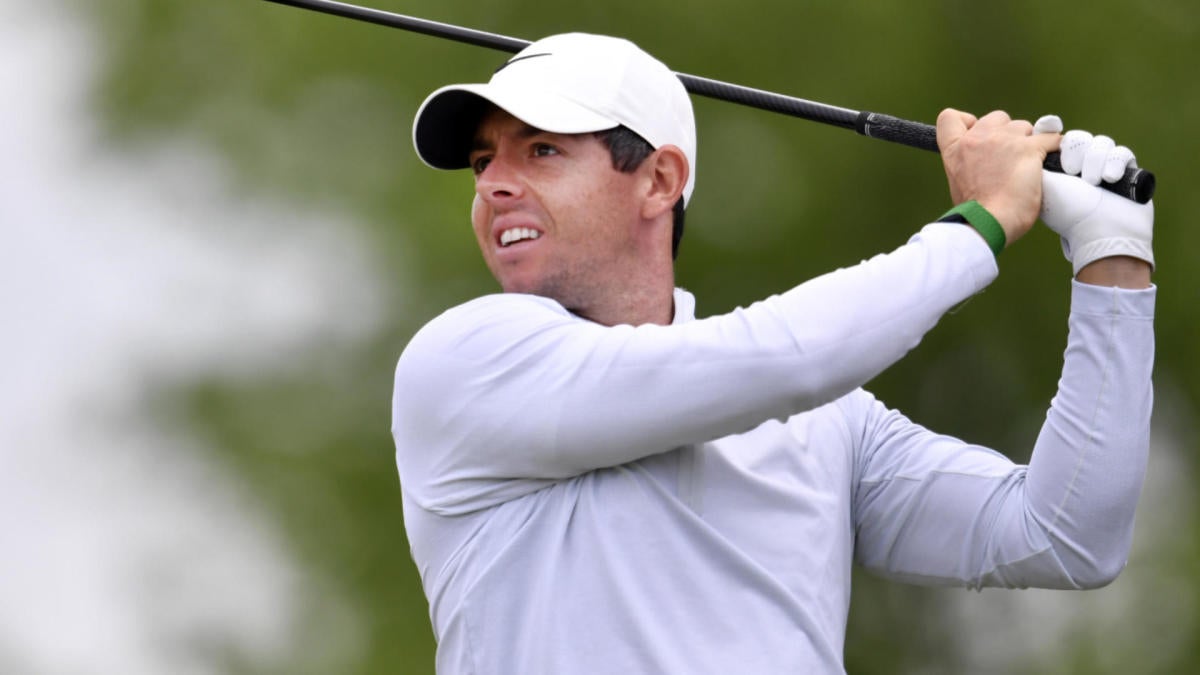 PGA DFS players will have a star-studded field to choose from this week at the 2020 Players Championship. Many former winners are in this week’s PGA DFS player pool, including defending champion Rory McIlroy. And with big names like Brooks Koepka, Dustin Johnson, Jon Rahm and Justin Thomas among the most expensive players on sites like FanDuel and DraftKings, you’ll want to identify the golfers who present the best value before finalizing your PGA DFS strategy.

With FanDuel hosting a $200K PGA Eagle and DraftKings running a $2.25M Players Millionaire that awards $1M to the winner, there are plenty of difficult decisions for PGA DFS players to make. Before you set your Players Championship DFS lineups on sites like DraftKings and FanDuel, you need to hear what Mike McClure has to say.

McClure is a DFS pro with nearly $2 million in career winnings, and he’s been red-hot on his PGA Tour picks this season. McClure is also a predictive data engineer at SportsLine who uses a powerful prediction model that simulates every tournament 10,000 times, taking factors like statistical trends, past results and current form into account. This allows him to find the best PGA DFS values and create optimal lineups that he shares only over at SportsLine. They’re a must-see for any PGA DFS player.

Last week at the Arnold Palmer Invitational, McClure rostered Tyrrell Hatton on FanDuel and DraftKings. The result: Hatton survived tough conditions and finished on top of the leaderboard, earning his first career PGA Tour victory. Anybody who had him in their lineup was well on their way to a huge weekend.

Now, McClure has set his sights on the 2020 Players Championship and revealed his optimal PGA DFS lineups. You can only see them at SportsLine.

One of McClure’s PGA DFS picks for the Players Championship 2020: Scottie Scheffler at $7,500 on DraftKings and $8,700 on FanDuel.

Matsuyama enters this week’s event having finished in the top 12 in five of his last eight starts on the PGA Tour, which includes a runner-up finish earlier this season at the Zozo Championship. Matsuyama’s scoring average is what makes him an intriguing PGA DFS play this week at TPC Sawgrass. The 28-year-old currently ranks in the top 15 on the PGA Tour in scoring average (69.481) and birdie average (4.31), which results in more chances to rack up points on sites like FanDuel and DraftKings. He’s a complete steal at this price point, so lock him in your PGA DFS lineups and look for a big return.

How to fill out your Players Championship DFS lineups

So what 2020 Players Championship lineup should you enter on DraftKings or FanDuel? And which undervalued golfer is a must-roster? Visit SportsLine now to see the complete optimal tournament lineups for FanDuel and DraftKings, all from the man who’s made nearly $2 million in daily fantasy sports, and find out.