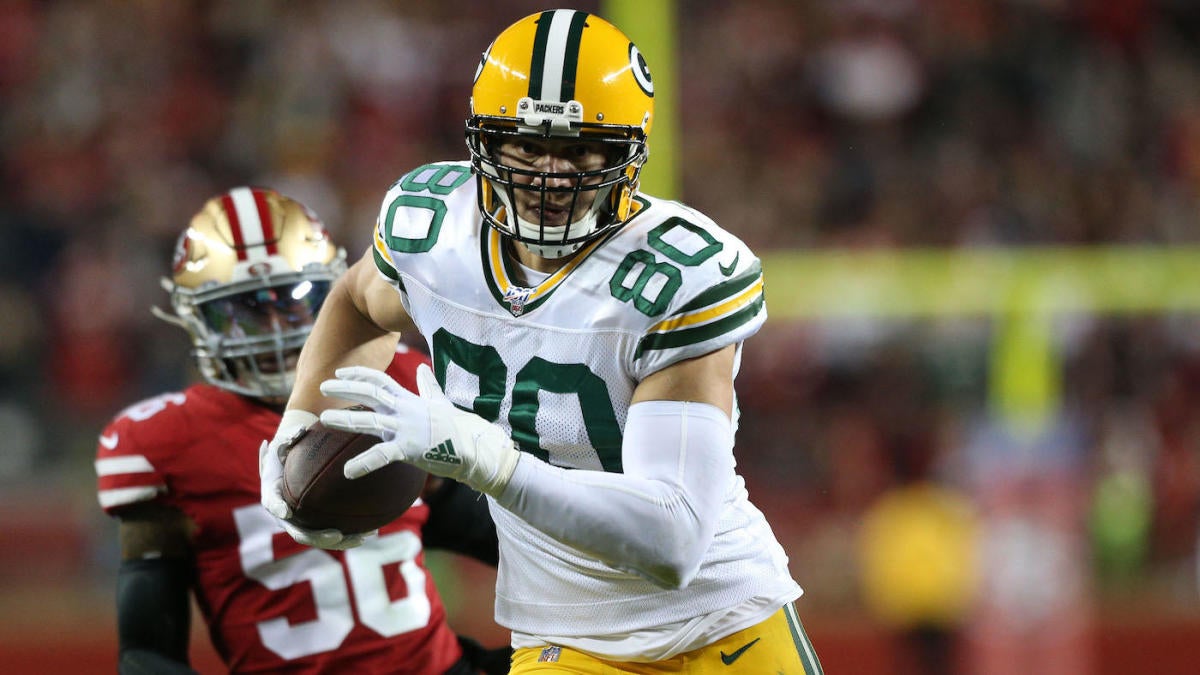 The Green Bay Packers intend to release tight end Jimmy Graham Thursday, according to ESPN’s Adam Schefter. Graham would become a free agent immediately rather than waiting until the start of the new league year March 18. The move sheds $8 million from Green Bay’s salary cap.

The Packers’ willingness to move on from Graham could be an indication that his replacement is already in mind.

Graham, 33, has been named to the Pro Bowl five times during his career. He has twice been named an All-Pro. Over the past two years, he has accumulated 93 receptions for 1,083 yards and five touchdowns. Graham previously spent five seasons with the Saints and three seasons with the Seahawks.

The Miami product was taken in the third round of the 2010 NFL Draft. He had one more year remaining on his contract. Green Bay is rated in the bottom one-third of the league in regards to salary cap space, according to Spotrac.

Some of the notable tight end free agents include Hunter Henry of the Chargers, Austin Hooper of the Falcons, Jason Witten of the Cowboys and Eric Ebron of the Colts. The Packers are left with Evan Baylis, Robert Tonyan, Jace Sternberger and James Looney at the tight end position. Sternberger was drafted in the third round of the 2019 NFL Draft.