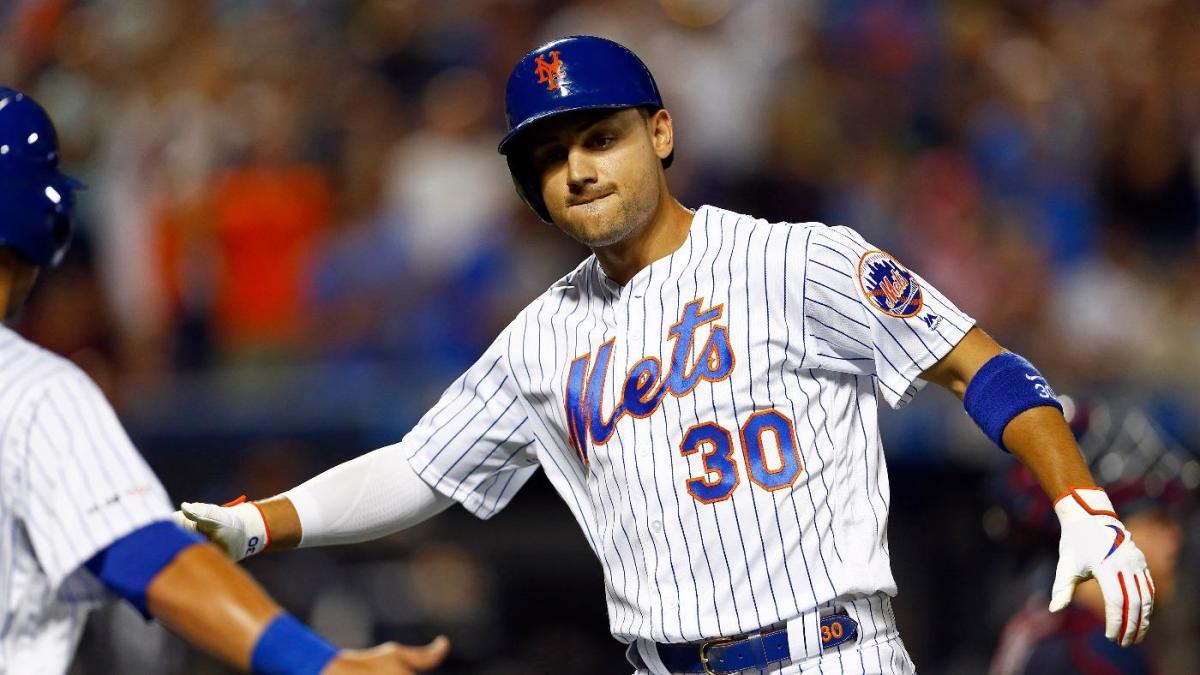 On Tuesday, the Mets announced Conforto has suffered a right oblique strain, though they did not give a timetable for his return to baseball activities. “We’re gonna back him off here from activities the next couple of days and then reassess him next week,” GM Brodie Van Wagenen told reporters, including the New York Post.Left fielder Yoenis Cespedes (fractured ankle) has begun hitting in simulated games and running at full speed, though it’s unlikely he’ll be ready to return to the lineup by Opening Day. Non-roster invitee Eduardo Nunez has some outfield experience and could be an emergency option there. Tim Tebow? Don’t count on it. He hasn’t done enough to get an MLB opportunity.Even minor oblique strains are not truly minor. They often take weeks to heal and oblique strains are very easy to re-aggravate if not allowed to fully heal before returning to action. Opening Day is roughly two weeks away and it is possible, if not likely, Conforto will have to start the season on the injured list.Fortunately for the Mets, they are fairly deep in outfielders. In the scenario that Conforto is not healthy in time for Opening Day, the club can put Jake Marisnick in center full-time and slide Brandon Nimmo over to right. J.D. Davis will likely stay in left field while Dominic Smith or Jeff McNeil could be alternate options to fill in if Conforto misses time.  The Mets may be without right fielder Michael Conforto on Opening Day. Conforto exited Saturday’s spring training game with a right side injury after colliding with the outfield wall. The 27-year-old underwent an MRI in Florida, then was later sent to New York for additional testing.Conforto, an All-Star in 2017, hit .257/.363/.494 with a career highs in home runs (33) and RBI (92) last season. The Mets have seen three other players suffer injuries during spring training, with right-hander Seth Lugo (fractured left pinky toe), Davis (inflamed shoulder) and Nimmo (irregular heart beat) all missing time.