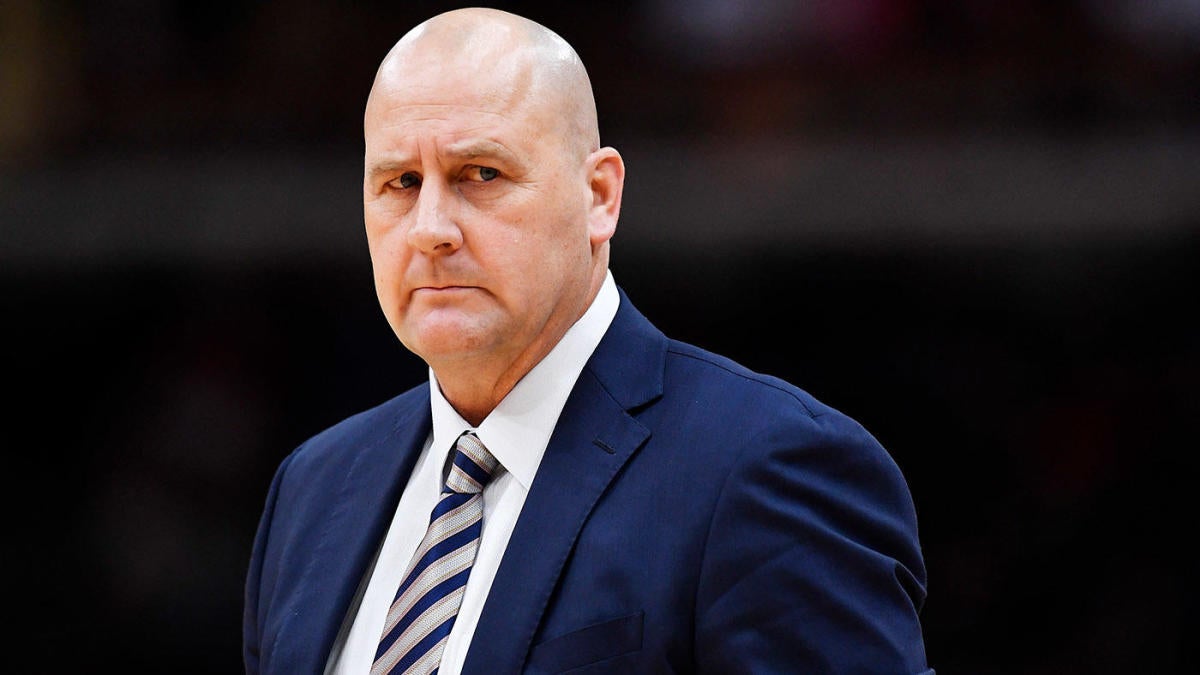 Broadly speaking, the title of “general manager” doesn’t hold quite as much clout as it once did. A typical NBA team is now headed by a president of basketball operations, who fulfills the duties one typically associates with a GM. He is the final authority on roster decisions, leads trade negotiations and scouting efforts and is responsible for the success or failure of an organization. Nowadays, the GM is usually the team’s No. 2 executive. Still important, still given specific critical duties within the context of that franchise, but ultimately given the title primarily as resume filler. If the duties are equal, the GM title conveys importance.

And, boy, have the Chicago Bulls run with that concept. Their fanbase had every reason to celebrate when reports began to trickle in around the All-Star Break that GM Gar Forman would likely be replaced after the season. Might this be the end of the line for the woefully underperforming “GarPax” tandem of Forman and vice president John Paxson?

Well… not exactly. Rather than being fired, Forman would be reassigned within the organization. It quickly came out that Paxson was expected to remain in place, and while his exact place in a reorganized team hierarchy isn’t fully clear, Bulls reporters such as Joe Cowley of the Chicago Sun-Times have indicated that his power is not expected to diminish. The penny-pinching Reinsdorf family that probably sold Jordan Bell to the Warriors to pay for the signing bonus of a Chicago White Sox first-round pick obviously isn’t going anywhere. And now, the franchise appears to be laying the groundwork for overmatched coach Jim Boylen to return as well. As KC Johnson of NBC Sports Chicago puts it, they are hoping for any potential candidate for the GM job to “keep an open mind” about retaining Boylen.

“It’s standard practice for any new head of basketball operations to want his or her preferred coach in place. Nevertheless, Boylen continues to receive strong backing from both Paxson and ownership.

While placing the contingency that Boylen must be retained could limit the pool of candidates, NBC Sports Chicago previously reported that Michael Reinsdorf, who is leading the search, is expected to ask potential candidates to keep an open mind on retaining Boylen. If the preferred target candidate insists otherwise, that’s not expected to be a dealbreaker.”

Well, let’s play this out. If Paxson does indeed retain final decision-making power, it won’t matter how open-minded the new GM is. It will ultimately be his call. If Paxson does not retain final decision-making power, all that new GM will have to do is convince the owner who reportedly wants to keep Boylen in place that firing him is the right decision… while the two men who hired him skulk in the organization’s background. Dealbreaker or not, it doesn’t exactly seem as if a new GM is going to have the sort of power one might expect a team as disappointing as the Bulls of the past few years would grant.

But leaking a tidbit like this still serves a very important purpose for the Bulls. If Reinsdorf and Paxson do indeed want to keep Boylen, his retention suddenly has the unintentional endorsement of whoever is hired as the new GM regardless of how that executive actually feels about him. The burden of such a decision has been shifted off of the unpopular management that might actually end up making it. Boylen’s successor, likely, failure falls on the new GM.

That unpopularity has become a big problem. The Bulls are currently ranked 24th in average attendance, per ESPN. That is a fall from 17th last season, 11th two years and first in Jimmy Butler’s final season with the team. John Ourand and John Lombardo of Sports Business Journal reported last April that Bulls TV ratings were down 24 percent. Fans are extremely unhappy with the way the Bulls are being run. They’re proving that with their time and wallets. From a public relations standpoint alone, some change at the top was completely necessary just to reinvigorate a dwindling fan base.

But everything reported out of Chicago since the Forman news broke in February indicates that public relations is the only real consideration in making a move. The Bulls want to convince fans they’re getting the change they so crave while actually maintaining the ineffective status quo. Recent years have certainly watered down the GM title, but the Bulls using it as little more than a marketing ploy is an entirely new low.