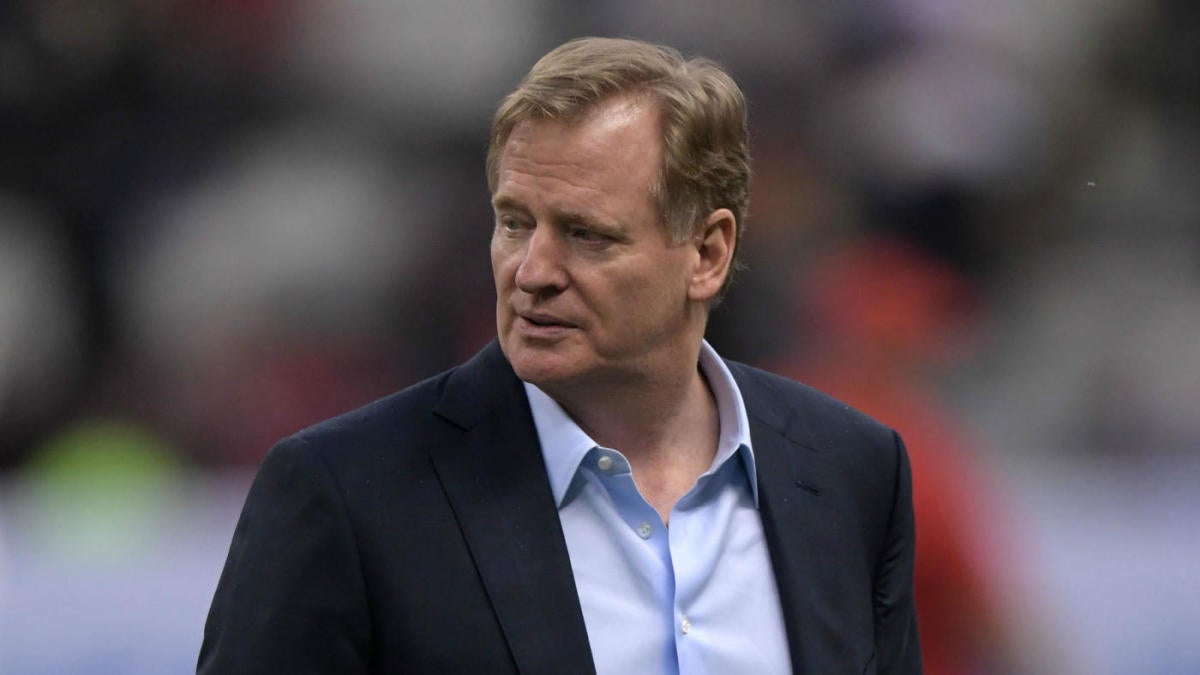 The NFL offseason is officially here, and while the past month has been dominated by the ongoing negotiations concerning the collective bargaining agreement, there are also new rule changes to consider. Several important new rules were created last offseason. The pass interference replay review was born, the owners voted to expand protection of defenseless players by eliminating the blindside block and several different rules were added to the kickoff.

The Philadelphia Eagles, Miami Dolphins, Baltimore Ravens and Los Angeles Chargers are the four teams that have proposed rule changes this offseason, and while some are revolutionary ideas that would add something to the game never seen before, other proposals are additions that would help clear up other rules already in effect. These will be discussed, along with proposals put forth by the competition committee, during the annual league meeting, which takes place March 29 through April 1 in Palm Beach, Florida.

The first rule proposal the Eagles listed was to modify the blindside block rule to prevent unnecessary fouls. There were several questionable blindside block penalties that were called during the 2019 season, including one costly penalty in the postseason. In overtime of the Buffalo Bills–Houston Texans wild-card matchup, Cody Ford was called for an illegal blindside block on third-and-9 while the Bills had the ball in enemy territory. The 15-yard penalty knocked the Bills out of field goal range and all the way back to their own 43-yard line.

According to Rule 12, Section 2, Article 7 of the NFL‘s rulebook, it is considered a foul if a player initiates a block when his path is toward or parallel to his own end line and makes forcible contact to his opponent with his helmet, forearm or shoulder. However, a player may initiate forcible contact in an area between the offensive tackles and three yards on either side of the line of scrimmage (until the ball leaves that area), but still is subject to the restrictions for crackback and “peel back” blocks.

In the case of the Bills-Texans matchup, if that penalty was not called, the Bills would have had a chance to kick a game-winning field goal. Instead, they ended up losing, 22-19. As you can see, the penalty was questionable, and this block probably shouldn’t have resulted in a 15-yard penalty.

The Eagles also moved to make permanent the expansion of automatic replay reviews to include scoring plays and turnovers negated by a foul — as well as any successful or unsuccessful try attempt. Additionally, the Eagles are interested in providing an alternative to the onside kick that would allow a team who is trailing in the game an opportunity to maintain possession after scoring. For example, the team trailing could attempt a fourth-and-15 from their own 25-yard line, like what the Pro Bowl used back in January.

While creating an alternative to the onside kick is interesting, what could end up being the most important discussion concerning rule changes could be the fourth proposal the Eagles made. Philly would like to discuss restoring preseason and regular-season overtime to 15 minutes. In 2017, NFL owners approved shortening overtime in preseason and regular-season games from 15 minutes to 10 minutes.

The one proposal the Dolphins made was to provide the option to the defense for the game clock to start on the referee’s signal if the defense declines an offensive penalty that occurs late in either half. Under Rule 4, Section 3, Article 2 of the NFL’s rulebook, if the game clock is stopped after a down in which there was a foul by either team, following enforcement or declination of a penalty, the game clock will start as if the foul had not occurred, except that the clock will start on the snap if: the foul occurs after the two-minute warning of the first half, the foul occurs inside the last five minutes of the second half or a specific rule prescribes otherwise.