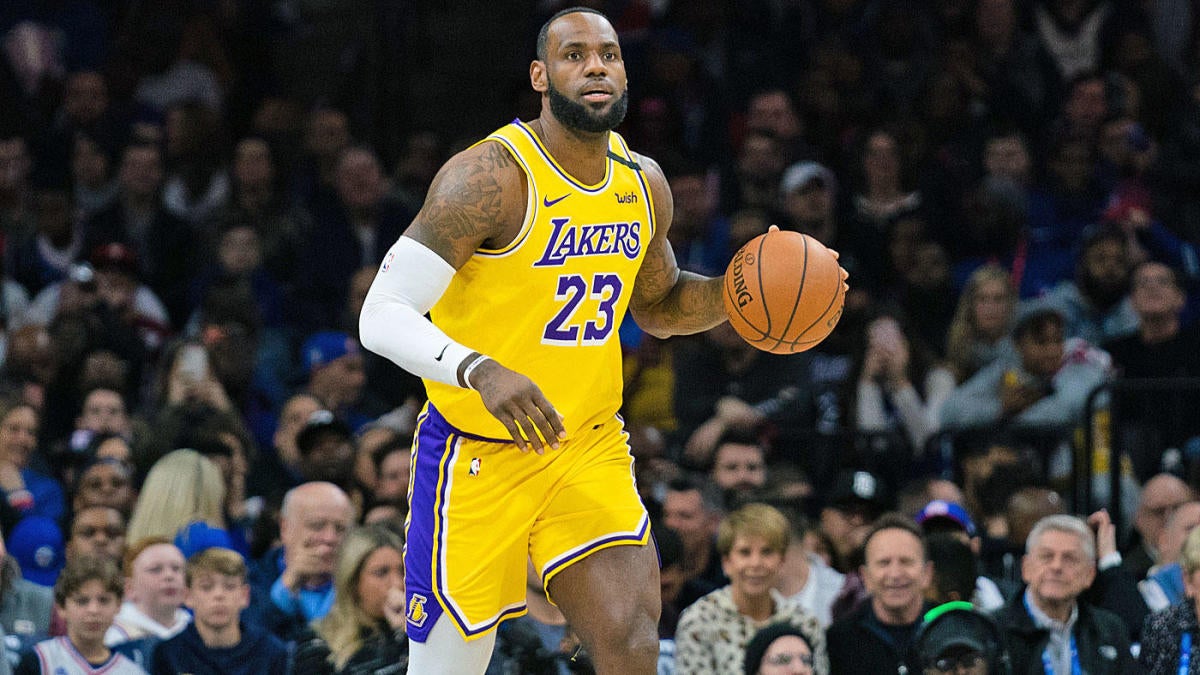 Over the course of his career, LeBron James has put in a good deal of effort to be in the good graces of as many basketball fans as possible in seemingly every way, shape and form. His most recent effort comes in response to the NBA reportedly circulating a memo on Friday telling teams to prepare to play in empty arenas.

This, of course, would only happen if the league decides that the threat of coronavirus warrants such action. However, even with this reported memo coming from up top, James dismissed the idea of playing in front of no fans outright after the Lakers‘ game against the Milwaukee Bucks on Friday.

“We play games without the fans? Nah, that’s impossible,” James told reporters, according to the Associated Press. “I ain’t playing if I ain’t got the fans in the crowd. That’s who I play for. I play for my teammates, and I play for the fans. That’s what it’s all about. So if I show up to an arena and there ain’t no fans in there, I ain’t playing. They can do what they want to do.”

Perhaps the strong response comes as a result of this possibility being more likely than it would have been just a day or two prior. A Division III NCAA  men’s basketball tournament game was played without fans on Friday, a step that had only been taken overseas before then.

James has invoked basketball fans before when speaking about his playing time. When asked about the topic of load management back in December, he told reporters that he’ll always play if he’s healthy because he wants to make sure kids that want to watch him get that chance.