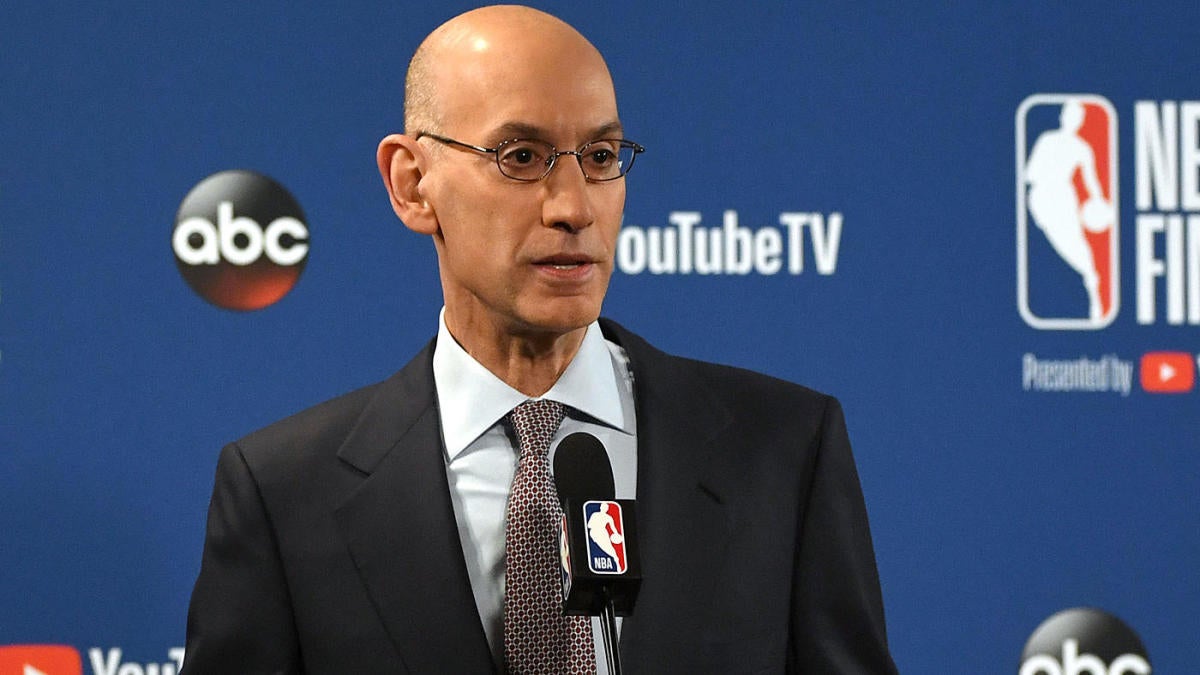 As the coronavirus continues to spread across the globe, the NBA is working to protect its teams and players. A memo was issued to teams Monday with suggested measures for avoiding the virus, according to ESPN’s Adrian Wojnarowski and Zach Lowe. Among other steps, the league has suggested players fist-bump instead of high-five and avoid taking items from fans to autograph.

To this point, cases of the virus in North America have been fairly minimal. More concerning is the disease’s impact on foreign countries that the NBA scouts. There is reportedly concern around the league that pre-draft scouting visits and workouts could be limited or even canceled entirely thanks to the virus. As of now, the NBA is preparing for upcoming events such as the Global Hoops Summit and NBA Draft Combine to proceed as scheduled.

The NBA has been in communication with both the CDC and private experts according to this report. Their expectation, at the moment, is that a player infected with the virus would be sidelined for around two weeks. Additionally, players are taking their own steps to remain healthy. C.J. McCollum, for instance, announced that he would not be signing autographs for the foreseeable future.

So far, the NBA has not canceled, rescheduled or otherwise altered any games. The EuroLeague has already played some games without fans or media in attendance in an effort to curb the spread of the virus, but so far, that is not a step that the NBA has publicly taken.

For the time being, all the league can do is monitor the situation as it develops in North America and prepare for the possibility of a wider spread if it comes to that. Hopefully, though, the league will be able to proceed with minimal disruptions.

Be sure to follow CBS News for the latest news and updates concerning the coronavirus.