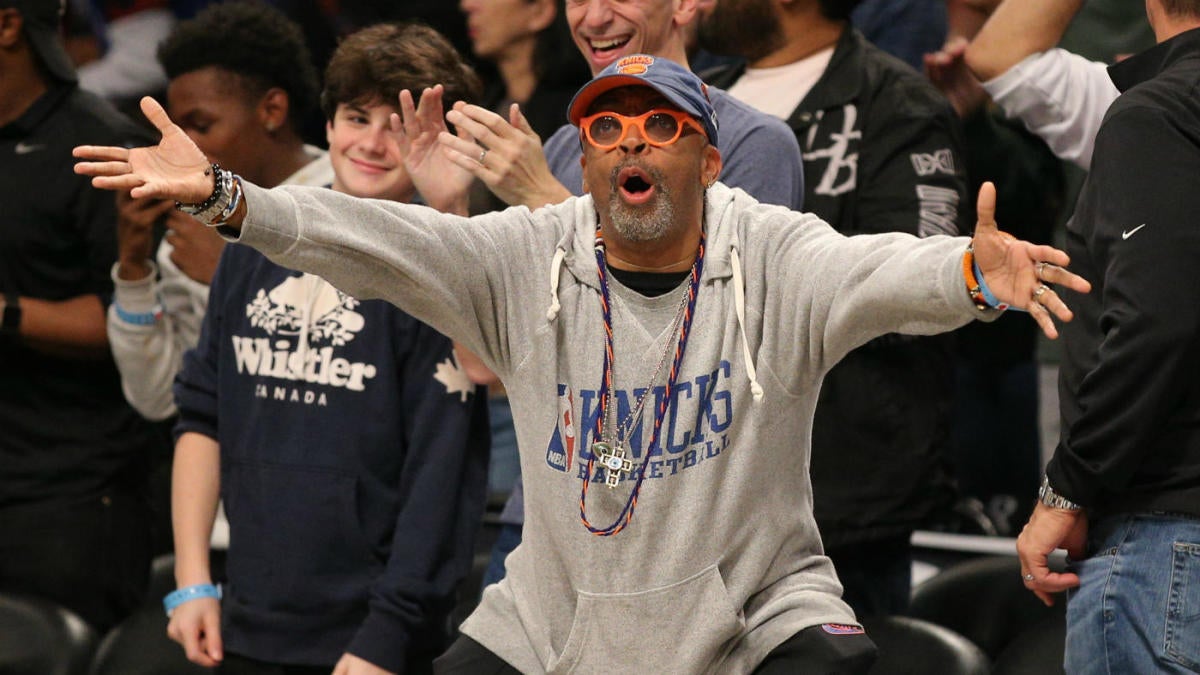 The New York Knicks pulled off an impressive upset victory on Monday night when they took down the visiting Houston Rockets, 125-123. RJ Barrett played his best game as a pro, finishing with a career-high 27 points, including a clutch late bucket to help end the Rockets’ six-game winning streak.

It was one of the best nights on the court for the team this season, but in classic Knicks fashion, there was drama elsewhere that threatened to steal the spotlight. Prior to the game, a video purporting to show legendary movie director, and Knicks superfan Spike Lee being denied access to the arena blew up on Twitter.

“No one told me!” Lee is heard yelling over and over. “I’m staying right here. Now if you want to arrest me like Charles Oakley, then go ahead.”

Obviously that’s an explosive video, and the Knicks and owner James Dolan have a history of strange incidents like this. As Lee is referencing, they once kicked Charles Oakley out of a game, and last season Dolan banned a fan from MSG for life for telling him to sell the team.

Considering that history, it was easy to believe another bizarre situation was brewing. But as it turned out, it was a miscommunication that got a bit out of hand. According to a statement from the Knicks, there was confusion about what entrance Lee should be using, and he was not kicked out of the game, but rather redirected.

Later, photos posted online showed Lee sitting in his usual courtside seat during the game, which proves at the very least he wasn’t kicked out.

Thankfully it doesn’t seem like this will devolve into anything bigger. The last thing the Knicks need this season is more off-court drama.