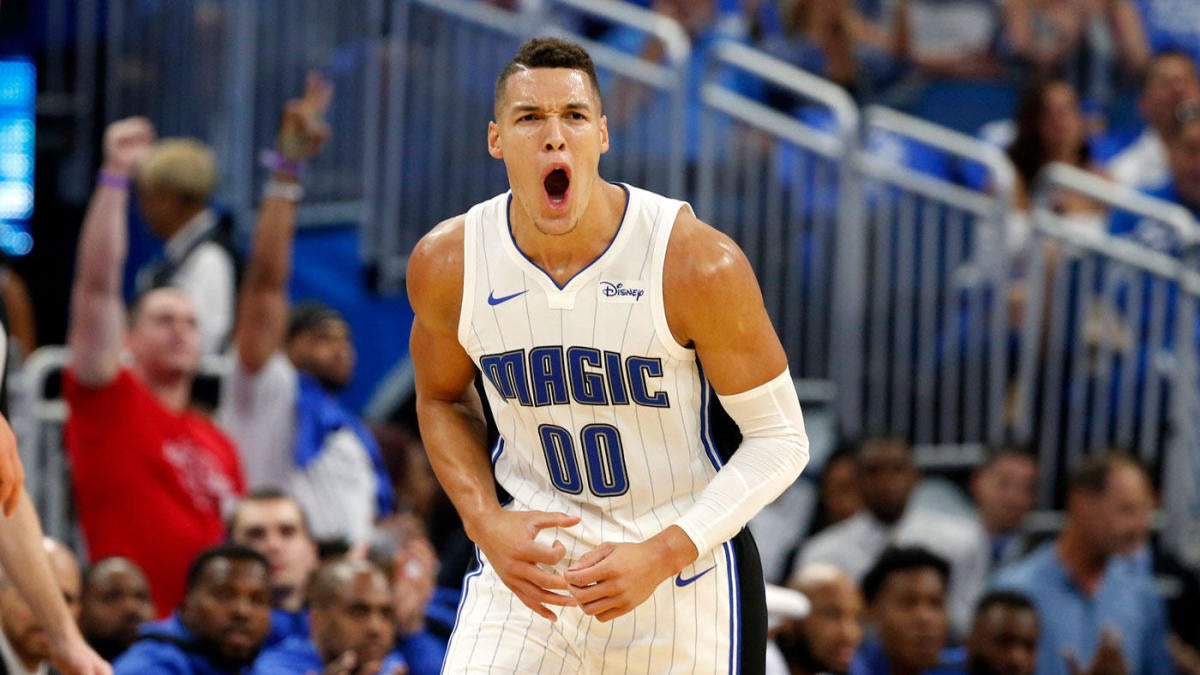 The San Antonio Spurs will take on the Orlando Magic at 8:30 p.m. ET Saturday at AT&T Center. San Antonio is 24-33 overall and 14-13 at home, while Orlando is 27-32 overall and 11-18 on the road. The Spurs are three games behind the final playoff spot in the Western Conference standings. The Magic have won three in a row and five of their past six games. They currently occupy the No. 7 seed in the Eastern Conference standings. San Antonio is favored by 2.5 points in the latest Spurs vs. Magic odds, while the over-under is set at 216.5. Before entering any Magic vs. Spurs picks, be sure to see the NBA predictions from the model at SportsLine.

The SportsLine Projection Model simulates every NBA game 10,000 times, and last season it returned a whopping $4,280 on its top-rated spread and money line picks. It’s already returned well over $3,000 in profit on all top-rated NBA picks during the 2019-20 season and entered Week 19 a blistering 47-30 on all top-rated spread picks this season. Anybody who has followed it has seen huge returns.

Now, the model has set its sights on Spurs vs. Magic. You can head to SportsLine to see its picks. Here are several NBA betting lines for Magic vs. Spurs:

What you need to know about the Spurs

The Spurs were within striking distance but couldn’t close the gap on Wednesday as they fell 109-103 to the Dallas Mavericks. DeMar DeRozan had 27 points and nine assists in addition to eight boards. The Spurs trailed by as many as 19 points. They rallied to tie the game at 96 but could not finish the job. San Antonio has the longest active streak of 22 consecutive seasons in the playoffs, but remain behind the postseason field with 25 games left to play.

The Spurs have won 15 of the last 20 meetings with the Magic.

What you need to know about the Magic

The Magic had enough points to win and then some against the Minnesota Timberwolves on Friday, taking their contest 136-125. Orlando can attribute much of its success to Terrence Ross, who shot 7-for-15 from downtown and finished with 33 points and five rebounds, and Nikola Vucevic, who posted a double-double on 27 points and 10 rebounds along with five dimes. Aaron Gordon registered his second career triple-double with 17 points, 12 assists and 11 rebounds.

How to make Magic vs. Spurs picks

SportsLine’s model has simulated Spurs vs. Magic 10,000 times and the results are in. The is leaning over the total, and it’s also generated a point-spread pick that is hitting in 60 percent of simulations. You can only see the pick at SportsLine.