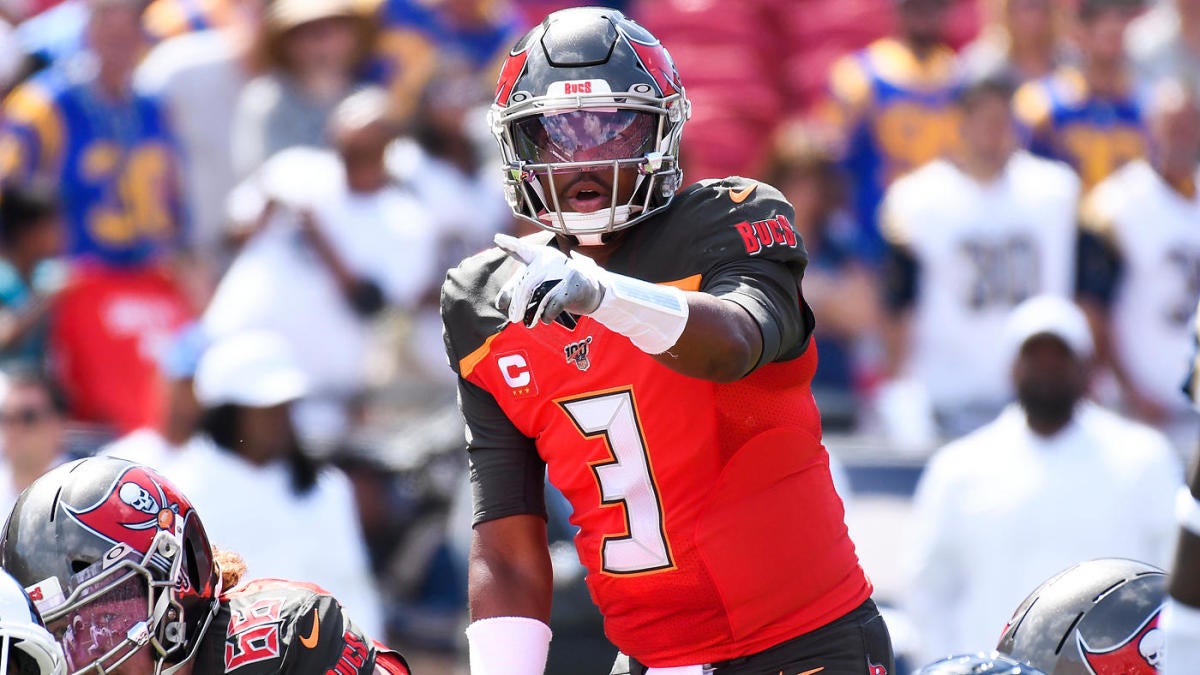 Tampa Bay Buccaneers quarterback Jameis Winston had a career year in 2019 — in both the best and worst senses. While the former No. 1 overall pick led the league with 5,109 passing yards and threw a career-high 33 touchdowns, he also led the NFL with 30 interceptions. It turns out he was playing through quite a bit of pain, however, which could affect how the Buccaneers re-evaluate his season.

According to Ian Rapoport of the NFL Network, Winston recently had surgery to trim a torn meniscus  — an issue that he played through this past season. It’s not the only injury Winston had to deal with in 2019, as he also fractured the thumb on his throwing hand late in the season. This offseason, Winston was seen sporting a hard cast to repair the injured thumb, and it’s worth mentioning that he threw 10 interceptions after suffering the break. Additionally, Winston underwent LASIK surgery to repair his eyesight.

While his decision-making is clearly an issue, it speaks to Winston’s toughness that he was able to finish out the season with an injured thumb on his throwing hand, a bum knee and apparently poor vision. His issues are worth noting because the Buccaneers have to make a big decision regarding Winston this offseason. He’s set to hit free agency, and recording the first 30-30 season (in TDs and interceptions) in NFL history doesn’t exactly warrant a lucrative, long-term extension.

Earlier this week at the NFL combine, Buccaneers head coach Bruce Arians said that Tampa Bay knows what they will do at the quarterback position in the coming months, but that Winston is unaware of their plan. Arians says that the team is doing their due diligence on “Door No. 2” to make sure they enter 2020 with the quarterback they are 100 percent confident in under center.