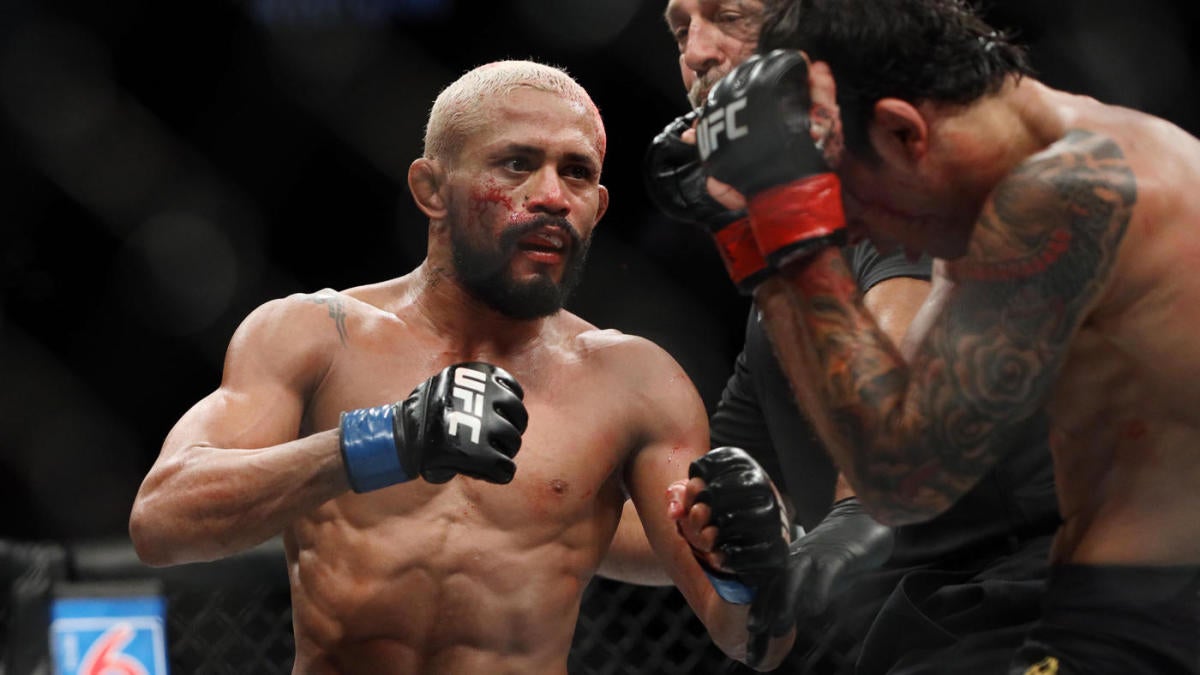 Deiveson Figueiredo was positioned for the biggest fight of his career at UFC Fight Night 169 on Saturday, where he’s scheduled to battle Joseph Benavidez for the UFC flyweight championship. One day before, however, he lost a battle with the scales.

Figueiredo stepped on the scales in Norfolk, Virginia, Friday morning at 127.5 pounds for the 125-pound championship fight. While he had an hour to attempt to cut the two and a half pounds, the decision was quickly made to end his weight cut. While the fight will go ahead as scheduled, Figueiredo will not be eligible to win the championship. The title will still be on the line for Benavidez, who successfully made weight at 124.5 pounds. In addition, 30% of Figueiredo’s purse will be forfeited to Benavidez as a penalty.

It’s yet another odd turn for a division that has been fighting for years simply to keep from getting shut down. With Henry Cejudo vacating the flyweight championship to move up to bantamweight full-time, Figueiredo and Benavidez were to battle over the vacant title. Instead of clarifying the 125-pound picture, this fight could now complicate the division even further — especially if Figueiredo pulls out a victory Saturday night.

One other fighter on the card badly missed weight, with Grant Dawson weighing in at 149.5 for his featherweight title fight with Darrick Minner.