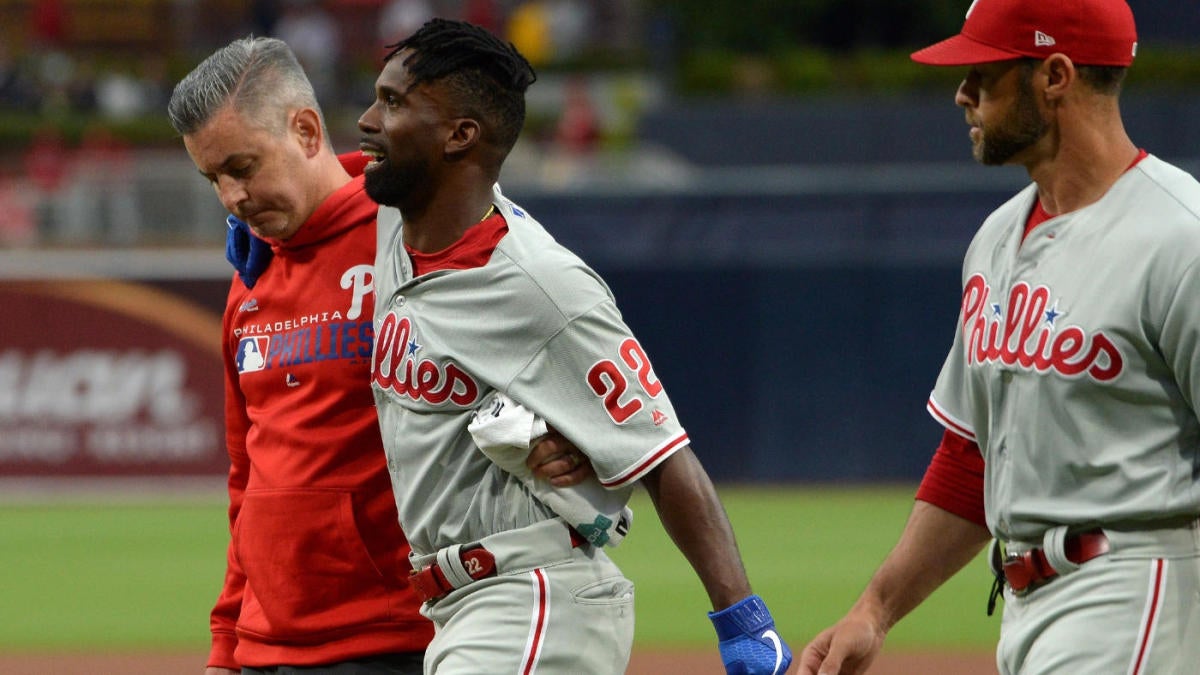 McCutchen is still recovering from surgery to repair a torn ACL in his left knee, which he suffered in early June of last year, and he’s not going to fully recovered in time for the start of the season. At the time of his injury, McCutchen in his first season in Philly was enjoying solid production, as he put up a line of .256/.378/.457 (115 OPS+) with 10 home runs and 43 walks in 59 games. That’s in addition to seeing time in left and center. For his career, the 33-year-old former NL MVP owns an OPS+ of 134 and a WAR of 43.6 across parts of 11 major league seasons, most of them with the cross-state Pirates. The injury was an uncharacteristic one for McCutchen, who played in at least 153 games in eight of his first nine full seasons in the majors.As for the Phillies, Jay Bruce figures to be the primary in left field while McCutchen is sidelined. He has good power in platoon-advantaged situations, but he’s an OBP downgrade from McCutchen and a liability with the glove. The Phillies open the 2020 season on March 26 on the road against the Marlins. After spending big last offseason and managing just a .500 season, there’s big pressure on the Phillies’ roster and front office to deliver the team’s first postseason berth since 2011. That’ll be a challenge in the hotly competitive NL East, and getting McCutchen healthy and in something close to his 2019 form will be essential for the Phils.  Phillies outfielder Andrew McCutchen will be forced to open the 2020 regular season on the Injured List, manager Joe Girardi announced on Friday. The team is hopeful that McCutchen will be able to return at some point during the month of April, Matt Gelb of The Athletic reports.