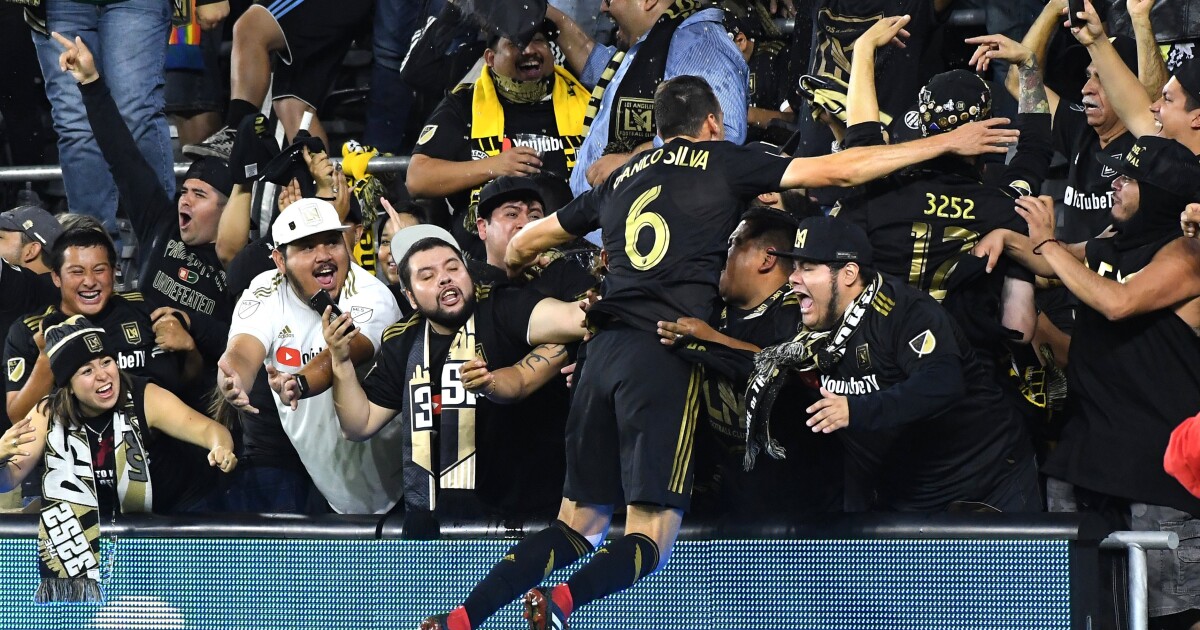 LAFC showed last season it was one of the best teams in MLS history. Now it appears to be the most valuable as well.

When members of the team’s 30-person ownership group bought out Malaysian businessman Vincent Tan’s 20% stake recently, the deal put LAFC’s value at $700 million, by far the most for a franchise in the soccer league’s 25 years.

The sale was first reported by Bloomberg. A team spokesman confirmed the transaction Friday but declined further comment, saying the agreement has not been made public.

The valuation continues a long stretch of good financial news from MLS, which has seen expansion fees grow from $10 million to $325 million since 2006. During that time MLS has more than doubled in size with 26 teams playing this season and four more preparing to enter the league by 2022. Attendance has increased by 40% since 2006 and 20 of the league’s 26 teams play in soccer-specific stadiums.

Earlier this month the Soccerex Football Finance 100, an annual report ranking the financial health of teams around the world, included 17 MLS clubs in its index. Only the English Premier League, with 18 teams, did better.

LAFC was the top-ranked MLS team in the Soccerex list at 18th.

In November, Forbes listed Atlanta United as the most valuable MLS team at $500 million, followed by the Galaxy ($480 million) and LAFC ($475 million). By way of comparison, Spain’s Real Madrid is the world’s most valuable soccer team with an estimated value of $4.2 billion. But LAFC’s new valuation places it above 21 of the NHL’s 31 teams on the most recent Forbes list.

Tan, the founder and chairman of Berjaya Corp., a Malaysia-based company that works in consumer marketing, property development and investment, sold his stake in LAFC as part of a move to scale back his soccer portfolio. Tan, an original member of the LAFC ownership group dating to 2014, also owns teams in Bosnia, Belgium and Wales.