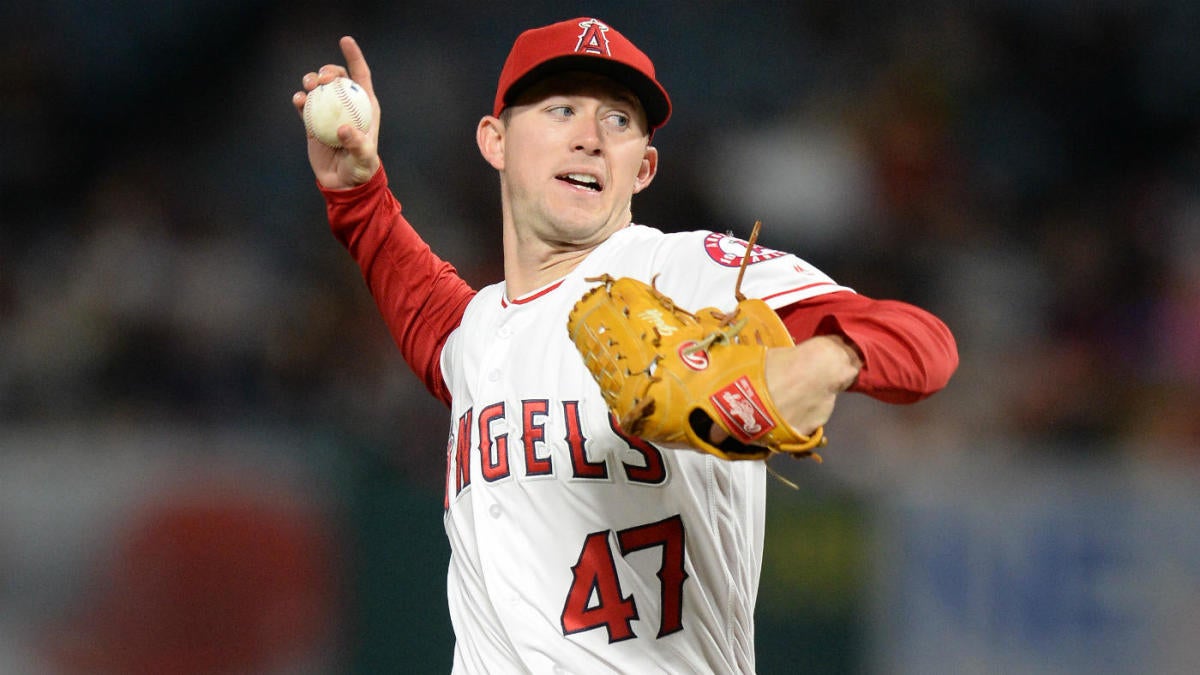 This recent diagnosis from the Angels regarding their young starter is definitely reason for worry, especially since Los Angeles’ rotation is their weak spot. As of now, no surgery is required, and instead, Canning will continue relevant treatment. But, there is no official timetable for his return to pitching.When general manager Billy Eppler was asked if the recent news has made him think to work at acquiring more pitching, Eppler told Orange County Register’s Jeff Fletcher: “Not at this time, no.” Angels manager Joe Maddon added to Fletcher that Canning could be back soon or end up missing a lot of time. The Angels won’t know more about Canning’s UCL (whether or not there is a tear) until Saturday, Maddon added.In 2019, Canning missed nearly two months with elbow inflammation. The 2017 second-round pick finished with a 5-6 record with 4.58 ERA (99 ERA+), 1.218 WHIP in 90 1/3 innings last season.Angels right-hander Griffin Canning underwent an MRI which revealed “chronic changes to the UCL and acute joint irritation” in his right elbow. The MRI was called for after Canning, 23, felt discomfort during his spring training debut on Wednesday. He pitched two scoreless innings against the Dodgers before he was removed. The Angels were heavily pursuing top free agent Gerrit Cole in hopes of bolstering their rotation this offseason before losing him to the Yankees. Instead, the club managed to secure another top free agent in Anthony Rendon. The Angels did make two pitching acquisitions; free agent right-hander Julio Teheran and right-hander Dylan Bundy in a trade from the Orioles. The pair will join a rotation made up of Andrew Heaney as well as Shohei Ohtani and Canning when both are healthy and cleared to pitch. The remaining pitching depth includes mostly unproven starers: right-hander Matt Andriese, left-hander Jose Suarez, left-hander Patrick Sandoval, right-hander Jaime Barria and left-hander Dillon Peters.