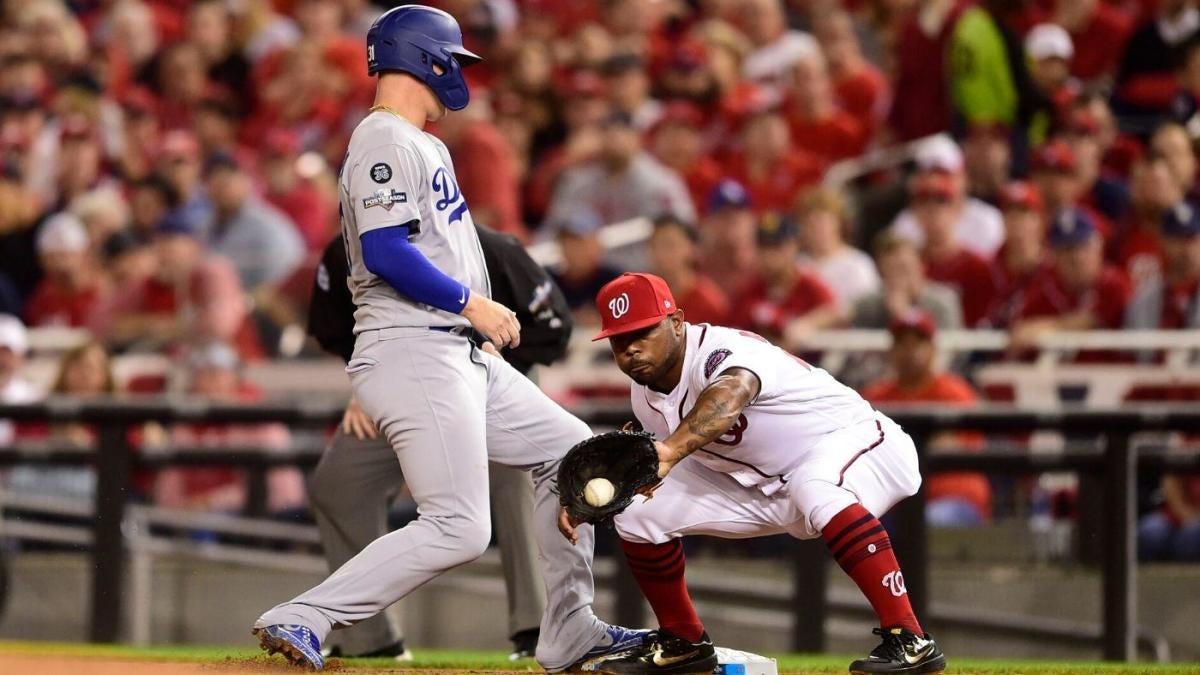 Here’s Andy Pettitte with a handy visual for us: That rule is now moving to a “significant portion” of the minors, reports Baseball America. Under the rule, the “inside move” to second base where the pitcher on the rubber brings up his leg and spins around to throw would be forbidden. The most noticeable change would be the lefty move to first base, though. Under the current rule, a left-handed pitcher facing first base can go into his kick and hang his front leg in the air before deciding whether to throw to first or to make the pitch. Under this new rule, that would be illegal. All lefty pickoff moves would now require a step back. Take it away, Jon Lester:  Baseball America reports the rule is expected to be enacted at Class A and below and it’s also possible that it will include Double-A. When Major League Baseball looks to make a rule change, it generally starts with the independent Atlantic League and then moves to the minors. A high-profile change last year in the Atlantic League was using the “robot ump” TrackMan system for balls and strikes at home plate. Implemented at the same time was a new pickoff rule requiring pitchers to step off the rubber every time they threw to a base from the mound. Upon first glance, this seems like something that isn’t broken and, as such, doesn’t need fixing. It also feels like something we wouldn’t even notice after a few games under the new rule. There aren’t many lefties with a devastating move to first base these days.

The intention of the rule is to increase base stealing, and the Atlantic League did see an increase in both steals per game and success rate after the rule was implemented. Perhaps an unintended consequence? Per BA:

Double plays also dropped from .82 per game to .63 per game with the new rules. According to coaches in the Atlantic League, runners could almost always get enough of a lead to make it much harder to turn two on anything other than a ball hit right at an infielder.