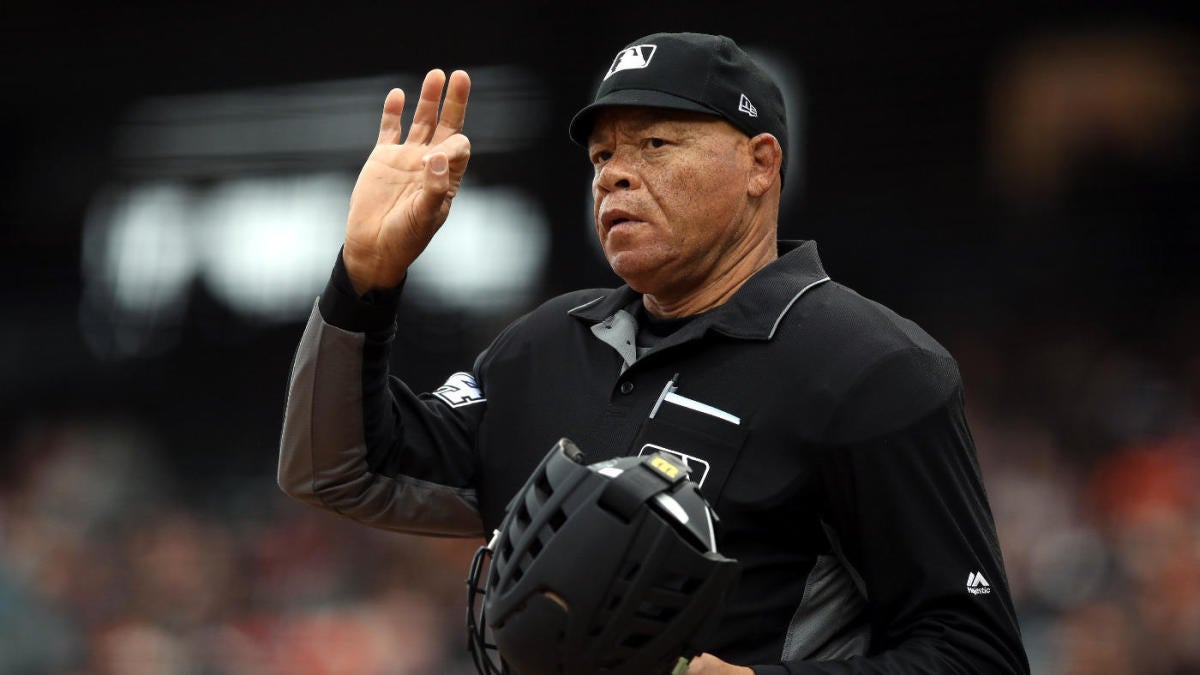 De Jesus has been a minor league fill-in umpire since 2016 and he has worked almost 400 big-league games in his career. He was born in Santo Domingo, the Dominican Republic’s capital.MLB also announced Thursday that Dan Iassogna and Jim Reynolds have been promoted to crew chief. Gary Cederstrom, Dana DeMuth, Mike Everitt, and Jeff Kellogg are retiring from full-time umpiring work and Ryan Blakney, Nic Lentz, Chris Segal, and Jansen Visconti are new additions to the full-time staff.There have been 10 black umpires in MLB history — Emmett Ashford was the first in 1966 — plus several others have held leadership positions with MLB overseeing umpiring crews.The 2020 Major League Baseball season will begin in four weeks and, when it does, there will be several new umpiring crews around the game. MLB announced Thursday that longtime umpires Kerwin Danley and Alfonso Marquez have been promoted to crew chief. Danley is the first black crew chief in baseball history and Marquez is the first Latino-born crew chief. Furthermore, Ramon De Jesus has become the first Dominican-born full-time umpire in MLB history. “The MLBPA extends its congratulations to Kerwin Danley on becoming MLB‘s first African-American crew chief and Alfonso Marquez on becoming the game’s second Hispanic crew chief,” MLB Players Association executive director Tony Clark said in a statement. “Both umpires are respected for their fairness, integrity and hard work, and are well-deserving of these historic honors.”Danley, 58, is a 23-year veteran who has worked two World Series (2008 and 2018) and 10 other postseason rounds. He umpired his first MLB game in 1992 and was named to the full-time staff in 1998. Danley was teammates with Hall of Famer Tony Gwynn at San Diego State and was umpiring first base when Gwynn recorded his 3,000th hit. The two shared a hug after the milestone hit:Marquez, 47, is a 20-year veteran who has worked three World Series (2006, 2011, 2015). He is the second Hispanic crew chief in history, joining Richie Garcia, who was born in Florida. Marquez was born in Mexico and is the first crew chief born outside the United States.