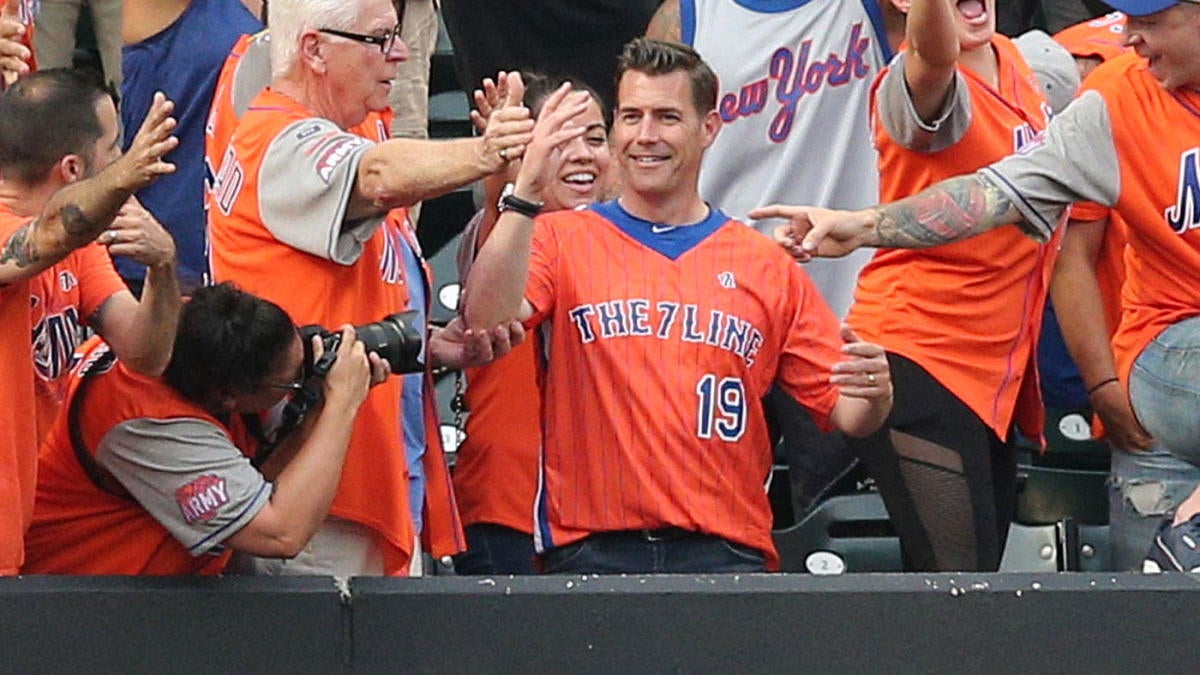 Venmo is a popular app that allows people to send money to one another. Most people use it as a means to pay bills or pay back friends, but this reasoning is a new one.The team wasn’t completely silent in free agency, though. The Mets signed starting pitchers Rick Porcello and Michael Wacha while adding reliever Dellin Betances. “I’m sort of embarrassed: I’ve never used Venmo,” Van Wagenen added. “And at the time, I didn’t realize I had a Venmo account until some of the emails and notifications started coming through.”The New York Mets lost young pitcher Zack Wheeler in free agency to the division rival Philadelphia Phillies this offseason. Couple that with the Mets not exactly making a huge splash of their own in free agency, and what you get is an angry fanbase. Mets fans have had enough of the franchise failing to spend money. According to the New York Times, some fans used Venmo to send money to general manager Brodie Van Wagenen.The Mets did benefit from the emergence of star first baseman Pete Alonso last season, but didn’t do much to surround the young superstar with talent. Sill, it’s hard to blame Mets fans for being critical of the team’s front office especially after missing the playoffs in each of the last three seasons. Van Wagenen confirmed that he did receive the Venmo payments, but wasn’t quite sure what Venmo was.It’s certainly been an offseason to forget for the Mets, even outside of free agency. The team hired a new manager in former Met Carlos Beltran rather than swinging for the fences and hiring Joe Girardi, who ended up with — you guessed it — the Phillies. The Mets then parted ways with Beltran in January in the wake of his connection to the Houston Astros sign-stealing scandal. He never got to manage a game.”So many of the issues with this team throughout my life as a fan have just stemmed from finances, and I guess this was the only tool that I had,” Mets fan Frankie Wilton told The New York Times. “You can write a letter, you can make a phone call or make some sort of public spectacle but none of that has to do directly with finances like Venmo does.”Wilton sent Van Wagenen exactly one penny in the hopes to get the Mets general manager’s attention.