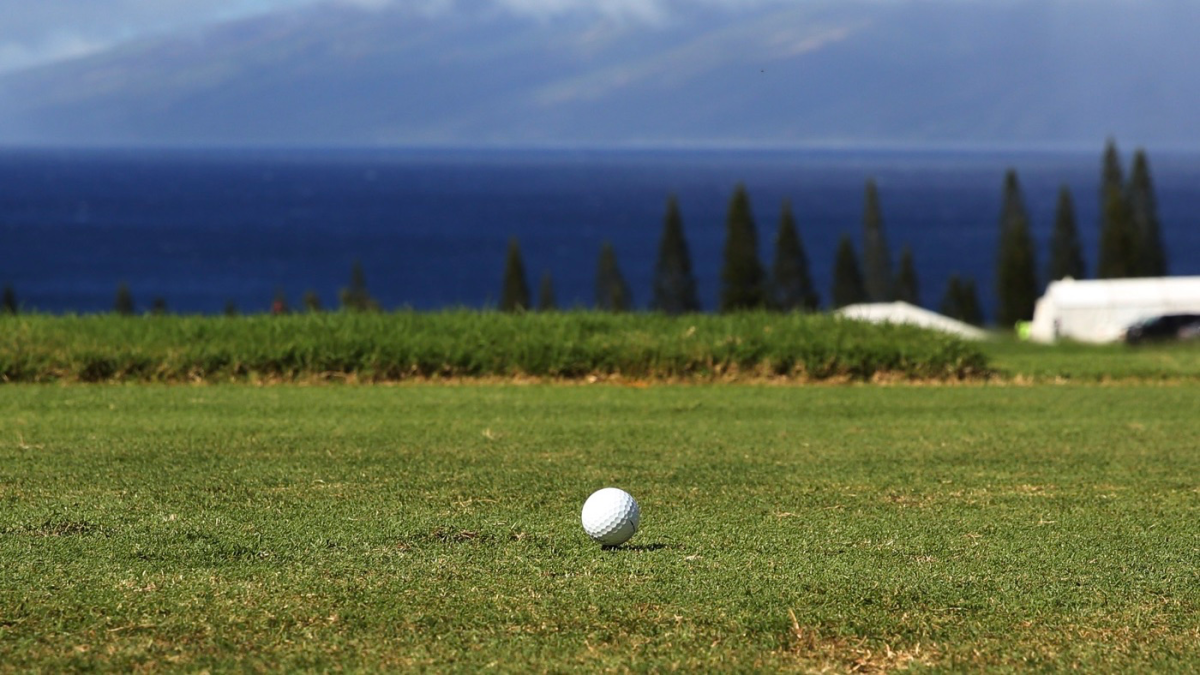 The Coronavirus has already affected golf on a global level as multiple events on different tours — including the European Tour — have been canceled over the last few months. This week, it’s having a different effect on the Oman Open as two golfers — Edoardo Molinari and Lorenzo Gagli — were forced to withdraw before eventually being reinstated.

The two players withdrew from the event on Wednesday, according to the AP. Both men are from Italy, where the Coronavirus is spreading, and are rooming together this week in Oman. They were quarantined to their rooms on Wednesday, which displeased Gagli.

“It’s an inexplicable decision,” Gagli told the AP. “Only us two have been excluded from the tournament, but I arrived in Muscat last Sunday and over the last few days I’ve worked out in the gym with dozens of other players. I ate with them and traveled by bus with them.

“If there was a risk of contagion, then they would have to isolate dozens of golfers and cancel the tournament.”

On Thursday, Gagli’s test came back negative so the pair was reinstated into the event. Molinari was never really sick so when Gagli’s test returned negative, he was cleared as well. The Oman Open field was bumped from 144 to 146 to keep the alternates who replaced them in the field as well as the newly reinstated pair of Italians.